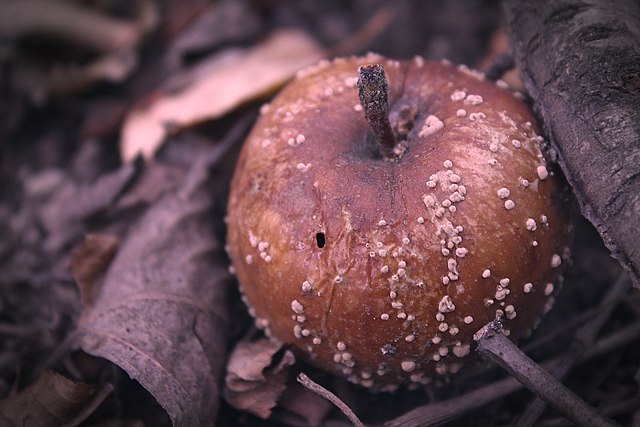 An investigation by the Washington Post has uncovered more than 1500 complaints of unwelcome sexual behavior on popular apps offered by Apple’s App Store [1].

Apple markets its App Store as a safe setting and claims to carefully review each app.

Tragically, we value commerce over the safety of our children.

The Weight of Sorrow

“Compulsion is despair on the emotional level.  The substances, people, or activities we become compulsive about are those we believe capable of taking our despair away…Compulsive behavior, at its most fundamental, is a lack of self-love; it is an expression of a belief that we are not good enough.”

-Geneen Roth, When Food Is Love

For many abuse victims, food takes on an importance far and above its ability to nourish.  We eat our anger, stuff our guilt (misplaced though it is).  We use food both as a reward and a punishment.

The smallest morsel can set in motion a binge.

Weight issues feed into the sense of loneliness and isolation abuse victims already feel.  The life opportunities of which weight deprives us should be penalty enough.  But our losses generate regrets, and we carry those regrets forward, along with the pounds.

Like drinking to excess, compulsive eating serves two basic purposes.  While ostensibly numbing our pain, it actually recreates the emotional experience of abuse – our fear, our helplessness, our shame, our rage.  And it re-affirms (albeit in a dysfunctional way) that we deserve to have our needs met.

“We had nothing to do with the reasons our parents abused or left or violated us.  We believed we did because blaming ourselves for the sorrow gave us some measure of control over it.”

-Geneen Roth, When Food Is Love

Though we were not abandoned, neglected, or abused because of what we weighed, weight issues become a “safe” focus for the emotions associated with our abuse.

We can now blame ourselves for the negative feelings the abuse caused, rather than blaming the loved ones who inflicted it on us.  But the least dieting failure feels like a sin, as well as a defeat. END_OF_DOCUMENT_TOKEN_TO_BE_REPLACED 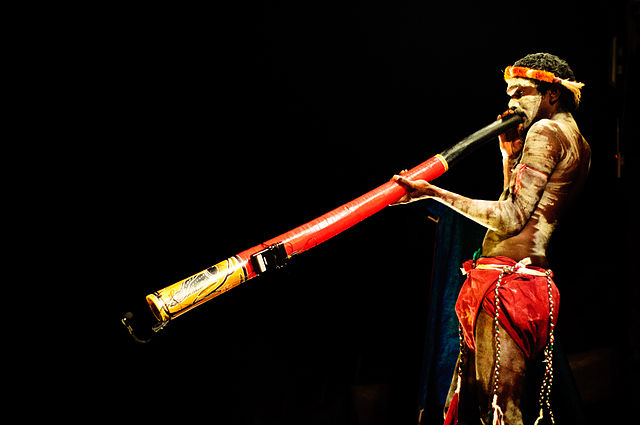 Shawn Merriman headed an investment firm, and served as a lay bishop of the Mormon Church.  Over a period of 15 years, he scammed $21 million from friends, family, and church members – gaining a dubious title as “The Mormon Madoff” [1][2].

Using a Ponzi scheme, Merriman duped a total of 68 investors.  Exploiting his position as a bishop, Merriman gained the trust of fellow Mormons.  Church members who had invested, then encouraged others to invest.

Like Madoff, Merriman touted his investments as both “exclusive” and secure.   Rather than investing the money he was given, however, Merriman used it to support a lavish lifestyle.

END_OF_DOCUMENT_TOKEN_TO_BE_REPLACED

Each of us is made in the image of God, and each unique.  Abuse can bury that knowledge, along with our hopes and dreams.  We can lose ourselves – can feel so downtrodden, so crushed, that we believe we are worthless.  But that is a lie.

A song like Kelsea Ballerini’s “Miss Me More” may lift our spirits (a step in the right direction).  Even high heels and red lipstick may help.  Scripture, however, serves as a more reliable guide.

In Christ, we are accepted.  After a lifetime of rejection, this is an astonishing experience.

“…just as He chose us in Him before the foundation of the world, that we should be holy and without blame before Him in love, having predestined us to adoption as sons by Jesus Christ to Himself…” (Eph. 1: 4-5).

In Christ, we are God’s beloved children, members of His own family, selected from the beginning of the world. END_OF_DOCUMENT_TOKEN_TO_BE_REPLACED 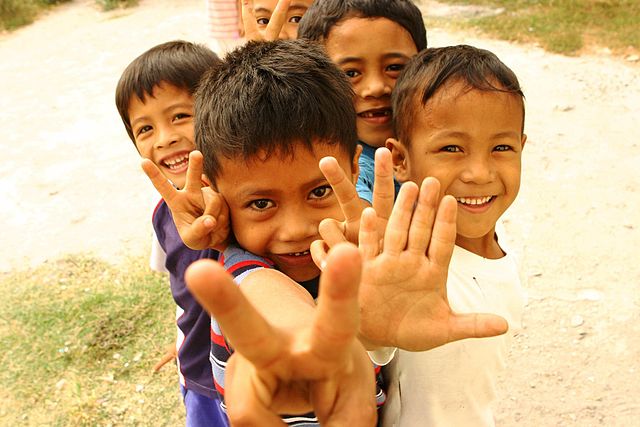 The Duterte Administration of the Philippines has resorted to mass arrests in its war on drugs, and is planning to broaden that hard line approach to include children [1][2].

New legislation would impose mandatory prison terms of up to 12 years on children as young as 9 y.o.  The children of the poor will be most heavily impacted, since they are more likely to join drug gangs in an effort to survive.

The US State Dept. website describes our nation’s relationship with the Philippines as “based on strong historical and cultural links and a shared commitment to democracy and human rights [3].”

According to the non-profit Human Rights Watch, however, conditions at government facilities for children are already inhumane.  This is particularly true at Bahay Pag-asa (“House of Hope”).  Locked in cages, children there suffer from skin infections suggesting inadequate diet and sanitation.

[1]  The Defender Magazine, Spring 2019, “Children in Crisis:  A Report from the Philippines”.

Some of us are old enough to remember the threat from a teacher that some minor disciplinary infraction might go on our “permanent record”.  The staff of Berkeley Heights Elementary School would have done well to heed that warning [1].

Christina Lester, a teacher at Berkeley, and two of her aides, Kristin Douty and June Yurish, were recorded threatening to knock the teeth out of the children in their care or withhold food from them.  To top things off, the school advised Pack to destroy the recording once they learned of its existence.

When prosecutors failed to press charges, Pack shared the recording on Facebook where it went viral.

West Virginia Attorney General, Patrick Morrisey subsequently filed suit against the Berkeley County Board of Education; Berkeley County Deputy Superintendent, Margaret Kursey; and Berkeley Heights Principal, Amber Boeckmann; along with Lester, Douty, and Yurish.  Their permanent record will be one of shame.

Adri has since been enrolled in a new school and is doing well.

Of Note:  Registered sex offenders have filed suit in federal court to prevent Georgia Sheriff Gary Long from posting signs on their lawns warning children not to “trick or treat” there.  For details, see https://www.wthr.com/article/georgia-sex-offenders-file-suit-over-sheriffs-no-trick-or-treat-signs.

Tagged as abuse by school staff 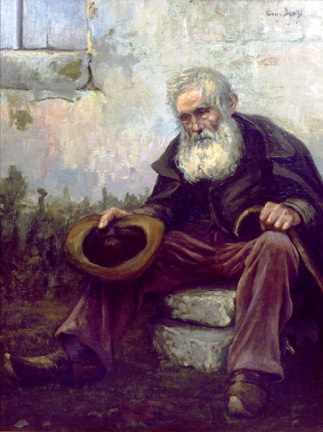 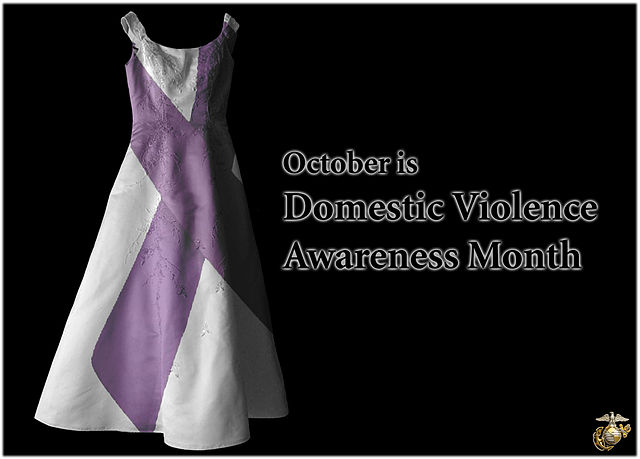 Tagged as impact of violence in the home on children, perpetuation of cycle of violence

The temptation to give up, give in, can be inviting.  But a light of hope continues to shine, constant if at times faint.  It is the promise of Salvation. END_OF_DOCUMENT_TOKEN_TO_BE_REPLACED