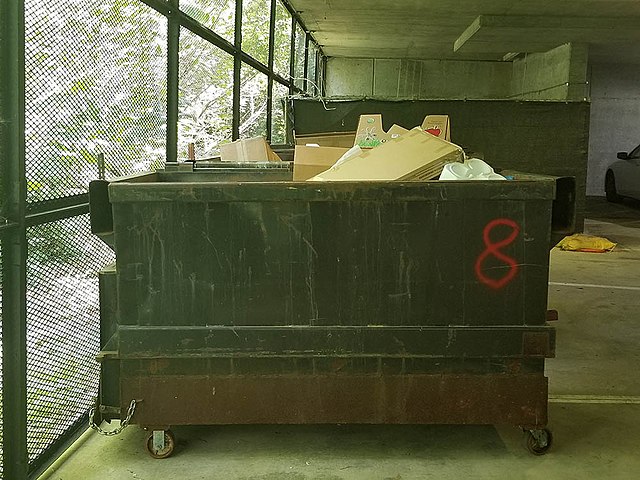 And Alyssa Dayvault is not alone.  A Michigan woman, Antoinette Briley, 41 y.o., was charged with the murder of her twin sons in 2003 [2].  Evidence suggests she, too, discarded her newborns in the trash. END_OF_DOCUMENT_TOKEN_TO_BE_REPLACED 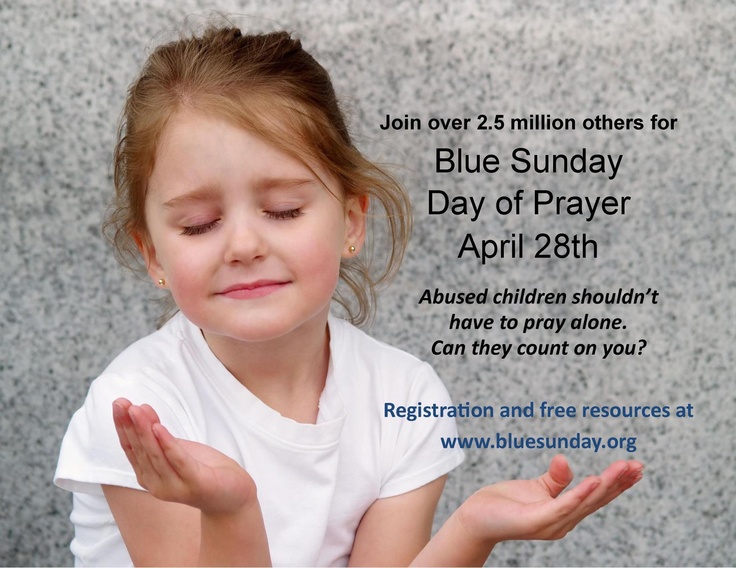 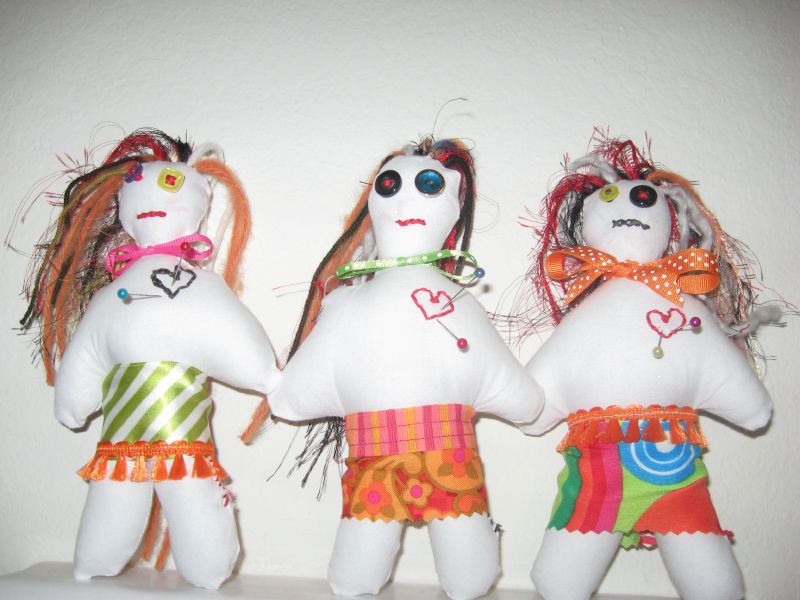 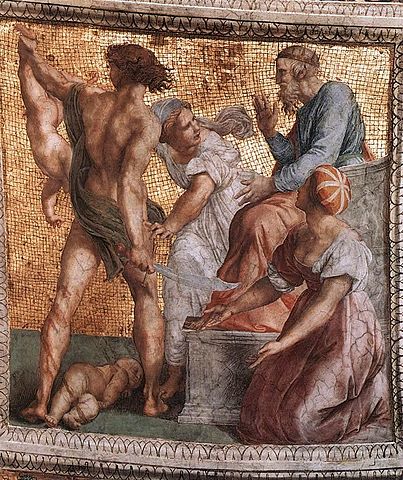 It may be that Andressian did not distinguish between his son and himself.  Perhaps he could not envision a future for the boy without him.  This is selfishness in the guise of altruism.  Or perhaps Andressian simply wanted to inflict maximum pain on his wife. END_OF_DOCUMENT_TOKEN_TO_BE_REPLACED 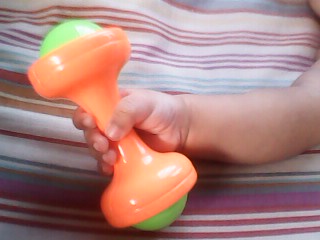 Murder in the Family

Many news stories in December were overshadowed by the ongoing Ferguson controversy, the SONY hacking, and a terrorist siege in Sydney which left fatalities. Two, however, warrant our attention.

In Pennsylvania, Bradley Stone killed his ex-wife Nicole and five of her relatives before turning a knife on himself [1]. Victims included Nicole’s mother, grandmother, sister, brother-in-law, and a 14 y.o. niece. A 17 y.o. nephew is recovering from his wounds. Thankfully, the two Stone daughters were spared.

According to the prosecutor, Stone’s attack was clearly pre-meditated. It has been attributed to a custody dispute. Since Stone was a veteran and briefly on tour in Iraq during 2008, there was speculation that Post Traumatic Stress Disorder (PTSD) might have played a role. The Marines who served with Stone dispute this.

In Australia, a suburban mother (also, wielding a knife) killed seven of her own children and a niece – all youngsters between the ages of 18 months and 15 years [2]. A 20 y.o. sibling found the children. The woman unsuccessfully attempted suicide. She is now under arrest. END_OF_DOCUMENT_TOKEN_TO_BE_REPLACED

In Texas, the first of a series of cases is being tried involving an 11 y.o. girl raped by 20 men and boys, over a period of months. Some actually blame the girl.  In NY, a 16 y.o. killed the 5 y.o. granddaughter of a woman who had been kind to him.

Little can be said in the face of such ignorance and evil.