Maria was finally able to join her sons and their father in the United States…in the summer of 2021.  However, their father became abusive with Maria and tried to keep the boys from her.  With the help of the police and her sister, she was able to retrieve her sons and move into a place of her own.  However, Maria…was scared that he would use the court system to take  her sons from her.” END_OF_DOCUMENT_TOKEN_TO_BE_REPLACED

Again and again, you resolve to lose weight.  At times, you make heroic efforts in this direction.  You try fad diets, and supervised weight loss programs.  You try home exercise equipment and gym memberships.  You fast, may occasionally purge.

And you do lose weight, sometimes substantial amounts.  But as soon as you have acquired an attractive wardrobe in a smaller size, your weight shoots up again.  It is as if you were fighting a force outside yourself.

The pain of this is excruciating.  Giving away – one after another – the pretty items of clothing that no longer fit, you feel as if the flesh were being ripped from your bones, piece by piece.

This happens time after time, over the years, stripping you of hope.

Self-Control and a Negative Inner Dialog

Disciplined in other areas of life, you revile yourself for a lack of self-control where food is concerned, further contributing to an inner dialog which is already wholly negative.

You do your best to live a life of integrity.  But nothing you accomplish has value in your eyes, so long as you continue to have weight issues.

Scalding encounters with those who make clear their disgust at your appearance only reinforce your sense of worthlessness.

Weight Issues/Eating Disorders as a Substitute

Weight problems and eating disorders (anorexia, bulimia, binge eating, etc.) can arise from other causes than abuse [1].  But when abuse of some kind has occurred, they frequently serve as substitutes – an alternate focus for our shame, safer places to put our pain.

We may agonize over the difficulty of losing weight.  But, chances are, that is preferable to agonizing over the incest to which we were subjected.  The difficulty of the struggle reflects the depth of the wound. END_OF_DOCUMENT_TOKEN_TO_BE_REPLACED

TO BELIEVE
Lyrics by Matt Evancho

Father, as you see, I’m just a child
And there’s so much to understand
But if Your Grace should surround me
Then I’ll do the best I can
I promise, I’ll do the very best I can

Wishing you all a blessed Easter! 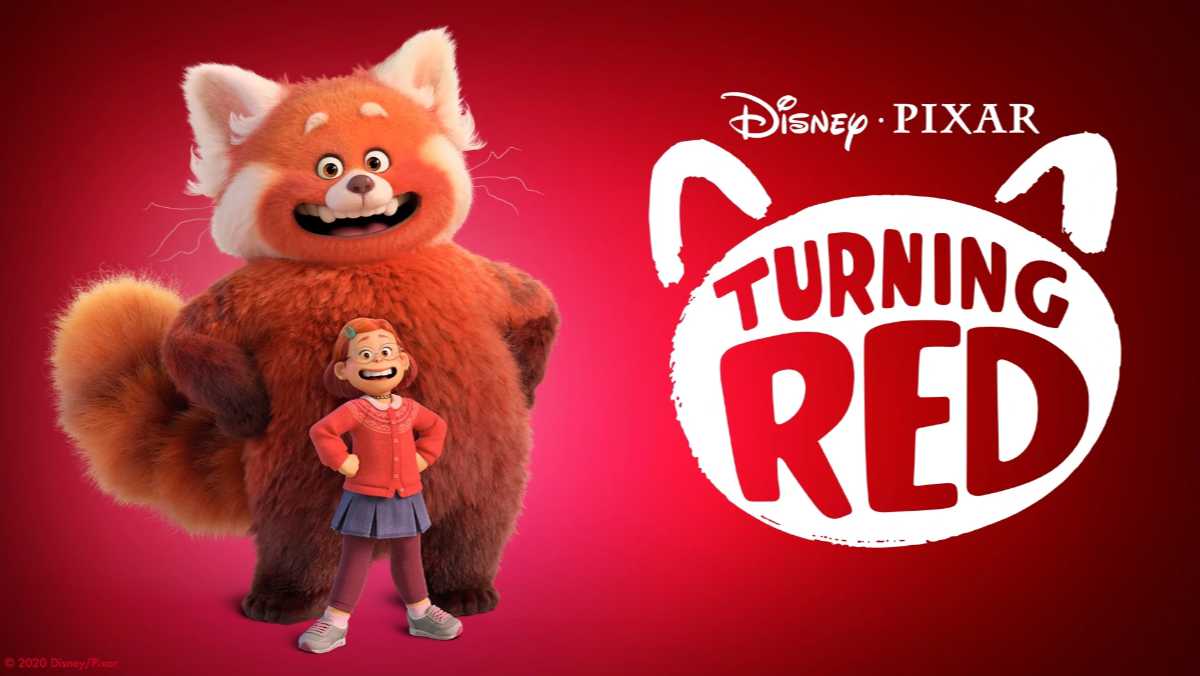 Intergenerational trauma is associated with rape, sexual abuse, murder and other forms of severe trauma.  It can be passed on even if the trauma is never identified by name or discussed with family members. END_OF_DOCUMENT_TOKEN_TO_BE_REPLACED

Fire Shut Up in My Bones

“…you may try your best to repress a truth, but you cannot because it hurts!  It’s literally painful.  And until you release it, it will feel like a fire shut up in my [your] bones.”

-Charles M. Blow, Author of Fire Shut Up in My Bones

Tickets are sold out to jazz great Terence Blanchard’s [1] “Fire Shut Up in My Bones” [2], the first opera by a black composer to be featured at New York City’s prestigious Metropolitan Opera.

This is not “Oklahoma!”.  There are no songs here that will become popular hits, later sung by schoolchildren.  The music is instead somber, in a minor key.  The story is powerful and moving – a coming of age story set in the Deep South; a story of sexual abuse and resilience.

That story is based on the autobiographical memoir [3][4][5] of New York Times op-ed columnist Charles M. Blow [6]. END_OF_DOCUMENT_TOKEN_TO_BE_REPLACED

Tagged as abuse and homosexuality, abuse and loneliness, abuse and violence, Charles M. Blow, love of God for abuse victims, opera "Fire Shut Up in My Bones", resilience 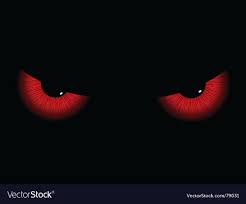 END_OF_DOCUMENT_TOKEN_TO_BE_REPLACED

The Side of the Angels

“In the absence of light, darkness prevails.”

-Motto of the Bureau of Paranormal Research and Defense, “Hellboy” (Dark Horse Comics)

Heart wrenching tales of abuse could easily fill these pages.  Generally, I try to stay away from stories of that kind.  Too often, they leave us feeling helpless and hopeless.

When I do write about lost lives, the words are my poor attempt to honor those lives and bear witness to the loss.

It may be some small consolation that such children have gone home to God.  Their pain is over.  That should not, however, diminish our outrage.

There are, of course, countless unreported cases of abuse.  Names we will never know, though God is familiar with them all.

While those victims are gone, their struggle ended, our obligation is to fight on.  It is a way of fighting darkness and death, fighting evil.  We may not have been in a position to save the lives of those children.  But we can try to save our own.

Our struggle with darkness is not insignificant.  We may feel isolated, may feel that our scars are overwhelming.  And, in truth, those scars may last a lifetime.  Which makes our struggle all the more heroic.

If the lost children could speak, they would applaud our efforts.  They would wish us Godspeed.  They were not able to live in this sad world any longer.  But we may yet triumph for their sake.

In fighting the scars, the darkness, we are on the side of the angels.

Tagged as good v. evil, hope, keeping faith with other victims of abuse, purpose from suffering, saving our own lives

You have a brief romance, then a break-up.  But the short-lived romance does not end there.

And that is only the beginning.

Next your ex claims that you have been stalking him.  To prove it, he points to threatening texts and emails on his phone you did not actually send.  The court issues him a protective order.

Now, the situation really escalates.  Your one-time boyfriend reports that you violated the protective order, though you did not.  You find yourself arrested.

If all this seems farfetched, think again [1].

Not only is technology being used to embarrass and frighten [2].  Electronic communication can be utilized to manipulate the legal system, tying the lives of former spouses and romantic partners into knots.

Untying those knots can be both expensive and time-consuming.  More often than not, legal representation is required. END_OF_DOCUMENT_TOKEN_TO_BE_REPLACED 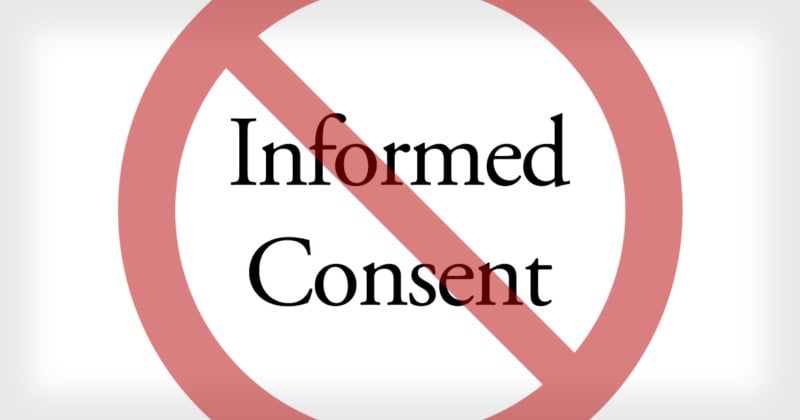 Jordan turned out to be a con man and convicted sex offender, with ex-wives on two continents, and a half dozen children.  After wearing a wire, Lewis managed to secure a conviction of Jordan for scamming her out of funds. END_OF_DOCUMENT_TOKEN_TO_BE_REPLACED 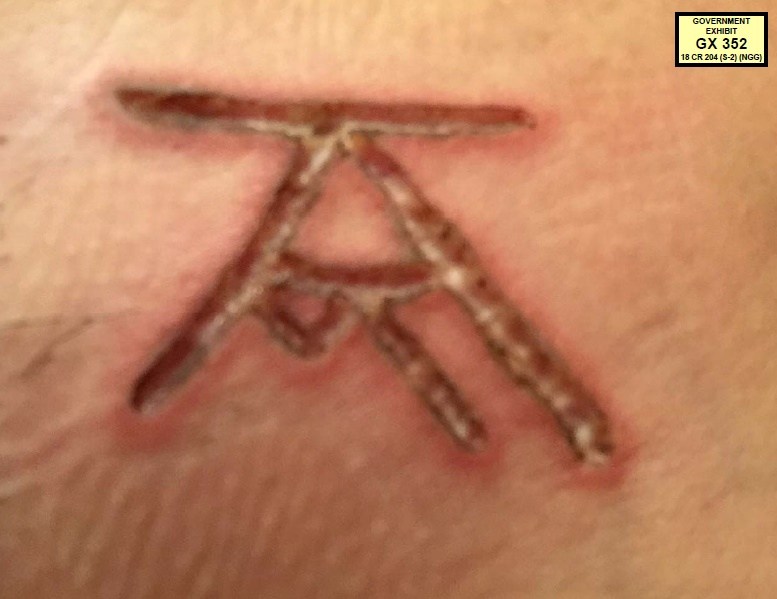