As abuse victims mature, we develop emotionally and intellectually, in the process acquiring new coping skills.  However, situations which call up the past for us, can still trigger the freeze response.

We may not be aware why this feels like familiar ground; may not be able to identify the similarity to prior events.  Triggers can be as subtle as an aroma, or the play of light on the water at a certain time of day.

Subtlety does not though make triggers absurd.  We have simply lost their original meaning.  It is deeply buried in our past.

Dealing with the Freeze Response

There are strategies victims can use to deal with anxiety and the freeze response [1].  Here are a few suggestions:

Overthinking any problem will only increase the anxiety associated with it.  Distraction can provide temporary relief.  Options might include a good book, compelling movie, or engaging video game.  Online shopping, if to excess, is likely to cause problems of its own.

Physical activity can interrupt the feedback loop of paralyzing anxiety.  For abuse victims in good condition, vigorous exercise like running, spin class, or racquetball can be helpful.

Some people find that several minutes of blaring music or other noise will bring them relief.  Applying ice water to the face, or drinking something vile-tasting can, also, work.  Alcohol is not recommended for this.

This requires doing the very thing we fear, for a short period of time.  It is one of the techniques taught by Dialectical Behavior Therapy [2][3].  Even “pushing through” for a single minute is a start. END_OF_DOCUMENT_TOKEN_TO_BE_REPLACED

Abuse victims can experience anxiety so severe we are literally paralyzed with fear.  Berating ourselves for lack of nerve, for cowardice, for weakness and – worse yet – a lack of faith does little or no good.

That the situations which cause us such extreme anxiety do not always, on their surface, appear threatening only makes matters worse.  We can add to our list of faults childishness and irrationality.

None of this criticism is justified.

Most of us are familiar with the “fight or flight” response.

The body responds to perceived danger by preparing either to fight or flee.  The nervous system releases adrenaline and norepinephrine, increasing brain activity, blood sugar level, heart output, and blood flow to the muscles.  This response is automatic.  It is not under our volition.

Science has learned that freezing behavior is an aspect of the fight or flight response [1].  It is not uncommon for defenseless prey animals to freeze in place, when a predator is nearby.  Some may feign death, in a last-ditch effort to stop an attack.

Specific areas in the brain (the amygdala and hyppocampus) control freezing behavior.  Freezing is characterized by immobility, and measurable changes in blood pressure and heart rate.  It may, also, involve shortness of breath, perspiration, and/or a sensation of choking.

Trauma and the Freeze Response

Human beings rely on freezing when the threat facing them is overwhelming, but it is clear they cannot escape.  This assessment is, for all practical purposes, unconscious; arrived at in a matter of milliseconds.  Freezing behavior is the result.

A form of dissociation, freezing acts to numb us against the horrors about to be inflicted on us.

Children are, by nature, vulnerable.  They have few, if any, defenses.  Freezing behavior may well be their only recourse.

For the freeze response to “thaw”, the perceived danger must pass.  However, in situations of chronic abuse, the danger is real and unrelenting.  The child is not afforded an opportunity to decompress, to let his/her guard down.

And the victim who freezes as a child is more likely to freeze as an adult.

“…such ‘paralyzing’ psychological phenomena as phobias, panic attacks, obsessive-compulsive behaviors, and various anxiety states can frequently be understood as symptoms of a freeze response that never had the chance to ‘let go’ or ‘thaw out’ once the original experience was over.  And many features of post-traumatic stress disorder directly relate to this kind of unrectified trauma.”

[1]  Psychology Today, “Trauma and the Freeze Response:  Good, Bad, or Both?” by Leon Seltzer, PhD, 7/8/15, https://www.psychologytoday.com/blog/evolution-the-self/201507/trauma-and-the-freeze-response-good-bad-or-both. 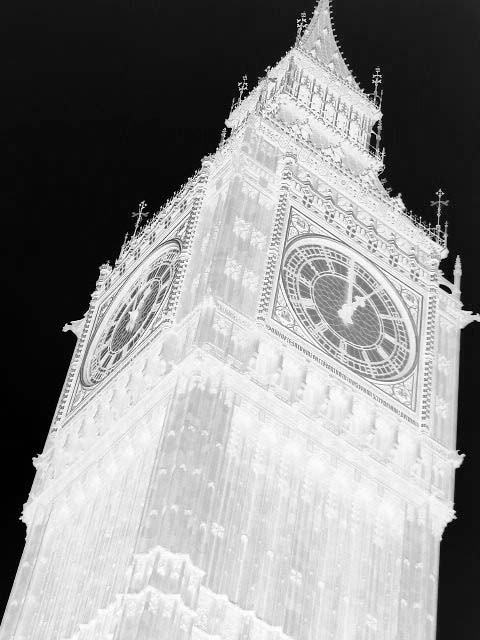 But judgment was passed without any real evidence. END_OF_DOCUMENT_TOKEN_TO_BE_REPLACED

The news comes crashing toward us at the speed of light these days.  We cope with it as best we can – ignoring some things, shrugging off others, arguing over (or worrying about) those that strike closest to home.

We can at times be grieved by the news, even wounded by it.  More often, in self-defense, we develop calluses.  Occasionally, we dare to hope.

END_OF_DOCUMENT_TOKEN_TO_BE_REPLACED

Of Ogres and Onions, Part 2 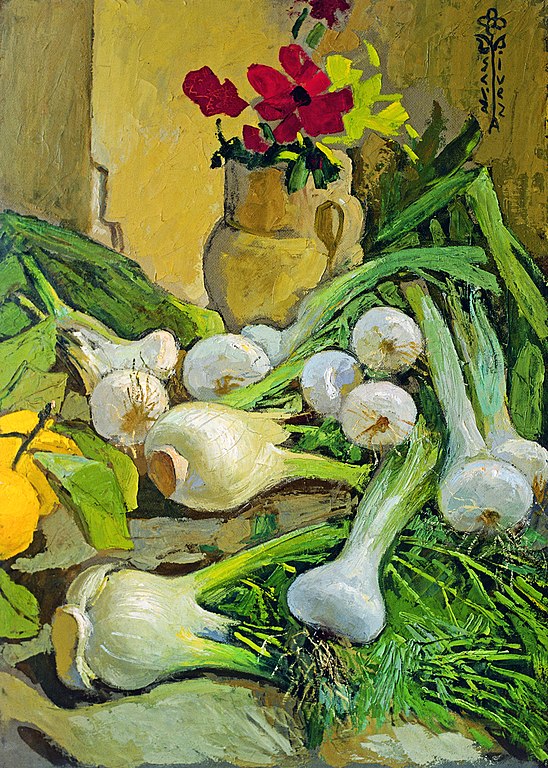 Self-hatred is not productive in the pursuit of change.  Self-forgiveness (as hard for abuse victims to accept as moderation) actually shortens the recovery time from what we may view as “failures” and backsliding.

But self-forgiveness is not a skill abuse victims are taught as children.  We must acquire it on our own.

1.  Define the infraction, and identify the injured party.

In the context of attempts to move beyond our abusive past, victims are, for the most part, the injured parties [4].  We fail ourselves, and experience overwhelming shame.

“How stupid of me not to speak up.  That saleswoman must have thought I was an idiot.  I’m sure she could tell I didn’t want the sweater.  I already have a nice sweater.   Besides, the new one is hideous.  If I wasn’t able to speak up in a department store, how am I ever going to speak up in class?  It’s too late for me anyhow.  It was ridiculous to think I could go back to school at my age.”

Have you started World War III?  No.  Have you abused any children?  Again, the answer is no.  You have bought a sweater which can be returned, given as a gift, worn to an “ugly sweater” party, donated, or discarded outright.

3.  Tease out the negative feelings.

You have, in a single instance, been less assertive than desired.  That can be remedied the next time.  You can visualize returning the sweater; can even memorize and practice a script.  You can buy sweaters to your heart’s content, and return them all.

And if a saleswoman is unimpressed with your taste, your demeanor, or your credit, what on earth does it matter?  The episode has nothing do with your school performance.  You simply projected your fears forward.

Ask yourself whether you would hold anyone else to the high standards you hold yourself, or criticize anyone else as harshly.  Chances are you are kinder to others than to yourself.