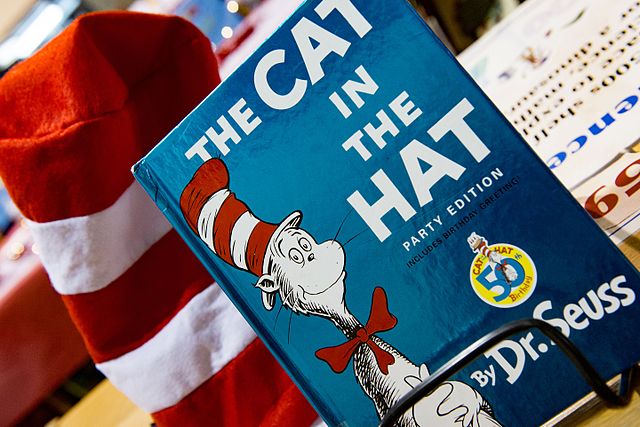 END_OF_DOCUMENT_TOKEN_TO_BE_REPLACED

This post from Stephen Forrest at Therapy Glasgow eloquently conveys the essence of Dissociative Identity Disorder:

Fractured?  No, curiously I feel fractured but I see myself in the mirror and I’m whole, standing still like a house.  The mirror may be fractured, but my eyes still swivel like windows in this head, guided by a nose that acts as a weather vane.  I open and close my mouth like a door and my ears sit like unoiled hinges.  But I don’t feel like a house.  I feel like a room: a room divided against itself.

If I am whole, how come there are holes in my experience?  Not holes; they just feel like holes.  They’re no more holes than my forgetting what I had for breakfast last Tuesday is a hole.  If I decide, out of my indecision comes a need to follow a trail of breadcrumbs, walking backwards in flip-flop sandals: Shameday, Shatterday, Frightday, Thugsday, Whensday, Chewsday: vegetarian bacon that tasted like cardboard soaked in lapsang souchong.

Broken.  Like a wine glass washed in a lapse of concentration, snapped stem in the sink?  No, I just feel broken.  I’m no more broken than my daydream in the bubbles is a symptom of a broken mind.  I just went travelling for a second and broke a glass, not my hip…” [Continued at https://therapyglasgow.com/2019/02/02/dissociative-identity-disorder/?c=166#comment-166. ]

“…He [Christ] spat on the ground and made clay with the saliva; and He anointed the eyes of the blind man with the clay.  And He said to him, ‘Go, wash in the pool of Siloam’…So he went and washed, and came back seeing” (John 9: 6-7).

The miracle of the blind man is recorded in the Bible to teach us that infirmity is not necessarily the consequence of sin.

Certainly, as the victims of child abuse, we did not, ourselves, sin.  Trauma, however, lefts its mark on us.  Among its scars is the tendency we have to seek out and return to dysfunctional relationships.

What Christ’s love does for abuse victims is heal (or reduce) those scars, and cause the scales to fall from our eyes.  We can see the world more clearly, undistorted by the lies we were told by predators about the nature of love and our own supposed lack of value.

Christ’ love for victims is tender.  “A bruised reed He will not break…” (Isaiah 42: 3).  Rather than inflict pain on us, He grieves over the pain we have endured.  That tenderness restores our self-worth, eliminating the need we feel to return to toxic relationships, and making us again whole.

Tagged as abuse and love, abuse and sin, dysfunctional relationships, God's love for abuse victims, healing from abuse, the appeal of toxic relationships 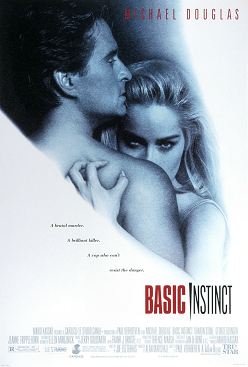 In the 1990s thriller Basic Instinct, Michael Douglas plays a troubled homicide detective who becomes involved with a female serial killer.  Despite this woman’s overt sexuality, others can see that she is dangerous.  The detective is blind to that.  He believes he has found true love and redemption.

What motivates the detective is not, however, love.  It is a deep sense of guilt over a shooting incident that occurred while he was high on cocaine.  He has, in effect, a death wish.

This is not to say that abuse victims have a death wish, when we return to toxic relationships.  Love can though be a minefield for us.

We are all too easily blinded by our childhood experience – experience that was tainted by abuse.  We frequently mistake dysfunctional relationships for love, and fail to recognize real love when we actually encounter it.

Having been trained to tolerate abuse, we do not see the danger.  We settle for what we had in the past.  That feels “right”.  That resonates with us, striking a profound chord, so “must” be love.  Other relationships pale by comparison.

It does not occur to us we deserve better.  Until we come to that realization, toxic relationships will continue to hold power for us.