Of Ogres and Onions, Part 1

Almost any American parent will recognize the quote (above).  It is from a conversation between the main character and his donkey sidekick in the children’s film Shrek.  The statement is meant to convey the complexity of ogres.

Change – especially change for the better – is difficult for human beings, too.  Even the Apostle Paul complained of this.

The problem is not weakness of character.  It is our flawed nature, and the very complexity with which God made us (Ps. 139: 14) [1].  Nearly all our actions have multiple layers of causation and meaning (many of these unconscious).

What this implies for abuse victims is that a single psychological insight on our part is not likely to be support an overnight transformation.

That is not to say insights are insignificant.  Even when painful, they give us better understanding of (and better control over) our lives.  As important, insights are cumulative.  If we are patient and persistent, change will come.

Our expectations for ourselves must, however, be realistic.  Even those who were never abused encounter challenges in life, and problems achieving their goals.  It is the human condition in a flawed world.  Weight loss programs and gyms have made millions off that fact.

We must not measure ourselves against a behavioral ideal that may be impossible for anyone to attain, abused or not. END_OF_DOCUMENT_TOKEN_TO_BE_REPLACED 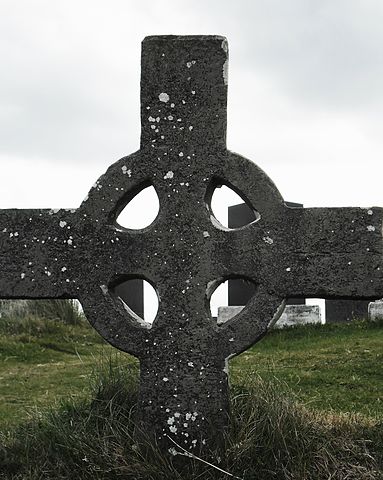 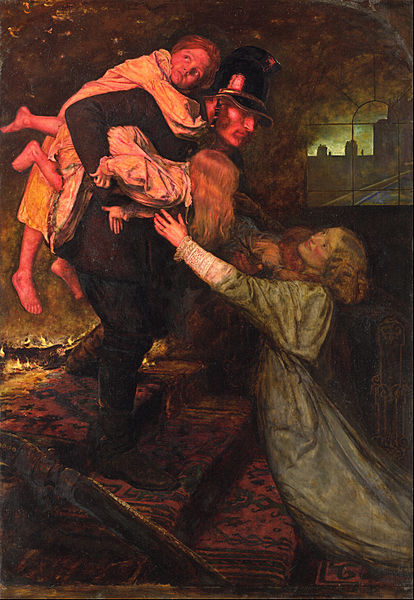 What these two have in common is that they preserve the feelings we had as children.  Those feelings have simply found a new focus. END_OF_DOCUMENT_TOKEN_TO_BE_REPLACED 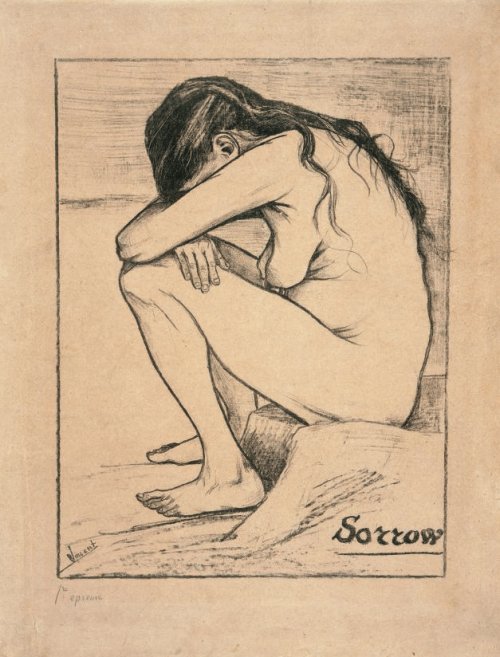 Claiming to be a man of God, Briddell actually made a show of “forgiving” his victims. END_OF_DOCUMENT_TOKEN_TO_BE_REPLACED