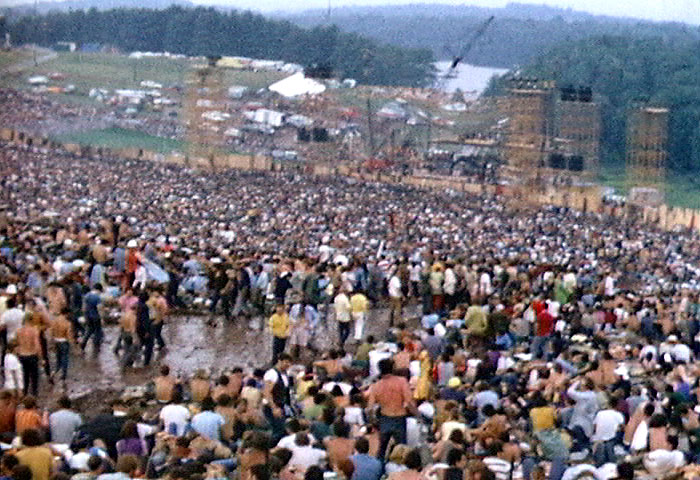 At the same time, a radical shift took place in African-American culture.  From 1890 until the 1960s, African-Americans over the age of 35 were more likely to be married than whites.  However, during the 1960s, that statistic was reversed. END_OF_DOCUMENT_TOKEN_TO_BE_REPLACED