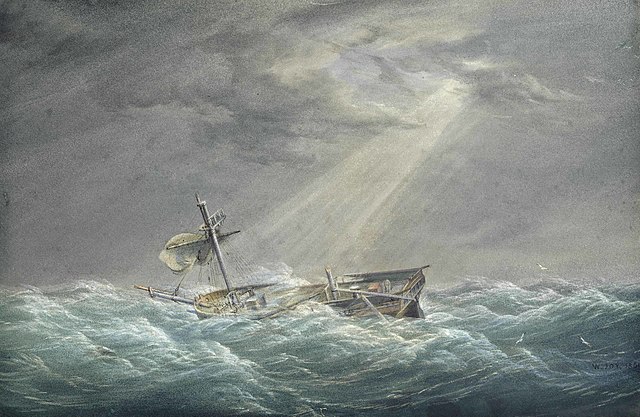 Nonetheless, Kids Central and The Center continued to send foster children to the Kleins’ home. END_OF_DOCUMENT_TOKEN_TO_BE_REPLACED The sport of gymnastics requires balance, strength, courage, and control.  Children may be enrolled in “kindergym” at 20 months of age; in recreational gymnastics at 3 y.o.  But serious gymnasts, those aiming for the Olympics, begin training around 6 y.o.  For that last group, the selection of a coach is crucial.

Dr. Larry Nassar was among the most respected and sought after.  Which makes it all the more shocking that Dr. Nassar, employed for 29 years by USA Gymnastics (the governing body for the sport), is being investigated by the FBI for child molestation [1].

Complaints – some dating as far back as the 1990s – have been made by over two dozen athletes.  Nassar, who has not yet been charged, denies any wrongdoing.

“Olympians represent our country.  They’re the best America has to offer.  These girls give up their childhood and their adolescence to try and fulfill their dream and win medals for their country — and what we have here is somebody who took advantage of that trust [2].”

–        John Manly, attorney for some of the athletes who allege they were violated by Dr. Larry Nassar

At least fifteen women claim Dr. Nassar penetrated them digitally, under the guise of medical treatment [3].  Victims ranged in age from 13 y.o. to 20 y.o. when their abuse started.  A 16 y.o. victim did report Dr. Nassar’s conduct to police in 2004.  No help was, however, forthcoming.

Initially, Nassar denied ever having employed penetration on a patient.  He now claims to have used a legitimate medical procedure for back pain. END_OF_DOCUMENT_TOKEN_TO_BE_REPLACED

There is yet another layer of complexity to the situation.  The Taliban is using child sex slaves to infiltrate Afghan forces, and carry out deadly assaults [3].  Lance Cpl. Buckley (above) and two other Marines were killed by a group of boys living on base with an Afghan police commander. END_OF_DOCUMENT_TOKEN_TO_BE_REPLACED

Montana District Judge G. Todd Baugh this week apologized for having characterized a 14 year old victim of statutory rape as “older than her chronological years.” According to Montana law, children under the age of 16 cannot consent to sex.

The judge had commented that this was not “some violent, forcible, horrible rape,” suggesting that the young victim, Cherice Moralez, was very much in control of her sexual relationship with teacher, Stacey Rambold.

It did not occur to Judge Baugh to apologize until public pressure developed for his resignation. The judge did not apologize for having sentenced Rambold to 30 days (the bulk of his 15 year sentence suspended).

The sentence is an insult to women everywhere and rape victims, in particular. Judge Baugh gave as his reason for it the fact Rambold was unlikely to repeat the crime.

It is difficult to fathom how the judge reached that conclusion, given the fact Rambold had already violated the terms of a sexual offender program, completion of which would have assured him the dismissal of all charges. That denotes a predator unwilling to abandon his hunt for defenseless victims.

The judge did not discuss the fact prosecution was deferred 3 years to accommodate the predator.  The young victim meanwhile committed suicide, at age 16.

Statutory rape laws are in place to protect our children as they mature, sexually and otherwise. The teachers to whom we entrust our children are under an obligation to protect – not molest – them.  Clearly, Judge Baugh does not understand that 14 is 14.

Regrettably, the judge does not intend to resign. There is no plan to appeal.