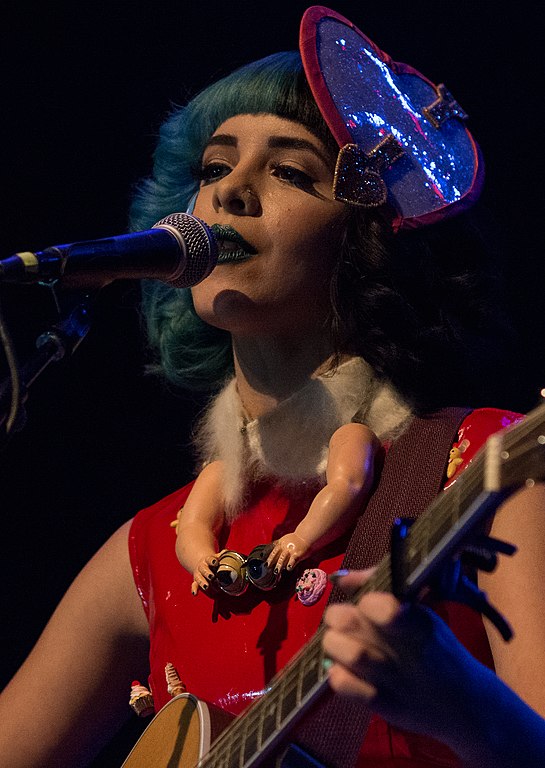 Definition: Alternative Girls – Girls with colored hair, tattoos and piercings [Surgical decoration of the body, esp. the ears, nostrils, eyebrows and navel; sometimes the tongue, nipples, or genitalia.  Considered attractive by some, disgusting by others].

They usually started out as a scene [good, amazing, fun, etc.], punk or goth chick in High School.

There is a cultural phenomenon these days known as the “alternative” girl.  Alternative girls favor a lifestyle different from the norm [1].  They have a fashion sense, musical tastes, and opinions different from those of the population in general.

Whatever the origin of this phenomenon, it closely parallels the experience of many child abuse victims.

Desperate for love, we offer up to the world the worst possible aspects of ourselves in the forlorn hope of acceptance and redemption.

All too familiar with rejection, we hide behind greasy or strangely dyed hair, exaggerated make-up, piercings, tattoos, drab and baggy clothes.

Threatened by our own sexuality – a sexuality we may feel betrayed us – we sometimes adopt men’s garb.  We may struggle with weight issues, for the same reason.  This is self-mutilation both as punishment and self-defense.

The reverse may, also, be true.  We may adopt an overt, “in your face”, form of sexuality and the wardrobe to go with it.

This is not so much rebellion as vulnerability writ large, and an attempt to reclaim our sexuality.  It screams, “I have repeatedly been told I am ugly.  I know I am ugly.  Please, please, tell me that you can see I am beautiful.”

Tragically, the signals being sent are easily interpreted by those eager and willing to take advantage of such vulnerability.  Like hyenas, they are drawn to wounded prey.

Real redemption is not to be found in the arms of lotharios or traffickers.  It is though available from Christ.  He looks beyond outward appearances to the heart.  He sees the vulnerable and frightened child behind the make-up and piercings.

And He extends His hand to her.

[1]  Odyssey, “10 Struggles That Every Alternative Girl Has Dealt With In Their Lifetime” by Riley Raymond, 6/12/17, https://www.theodysseyonline.com/struggles-of-alternative-goth-emo-girls.

The unmarked graves of over 1000 indigenous children have been found at residential schools in Canada once operated by the Roman Catholic Church and various Protestant denominations.  The Canadian government acknowledges that physical and sexual abuse were common at such schools.