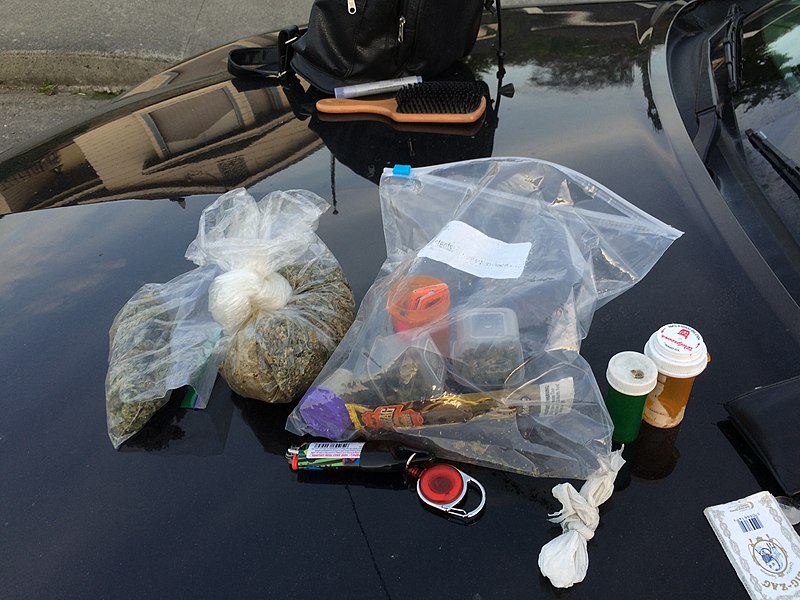 In rare instances, however, psychedelics such as psilocybin and LSD can evoke a lasting psychotic reaction (more frequently in patients with a family history of psychosis) [3A].  Adequate screening of a patient’s vulnerability and prior psychotic episodes before the use of LSD is, therefore, emphasized. END_OF_DOCUMENT_TOKEN_TO_BE_REPLACED