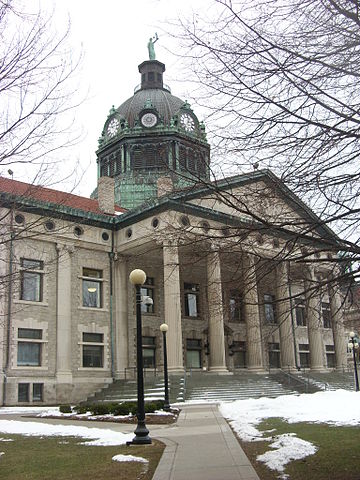 Statutes of Limitations are time limits under the law within which accusations can be criminally prosecuted or civil damages pursued.

Statutes of Limitations serve a dual purpose.  They encourage investigation while evidence is still available and memories fresh.   And they allow society to move forward in an orderly fashion, with old disputes resolved.

Murder has consistently been viewed as the exception.  The crime is considered so grave by society that it warrants investigation whenever uncovered…even after many years.  The question we must ask is how closely other allegations parallel this.

Most states suspend or “toll” their Statutes of Limitations to allow injured minors to reach majority.

Many states have made special provisions for child sexual abuse cases – in part because of the breadth and heinous nature of such crimes, in part because victims are often reluctant to come forward for years, and in part because there may be repressed memories involved [1].

Systemic suppression of the truth – as, for instance, by the Catholic Church – may result in a long silence.  That does not ensure societal peace…much less justice.

Tagged as pedophilia, Statute of Limitations

5 responses to “A Long Silence”