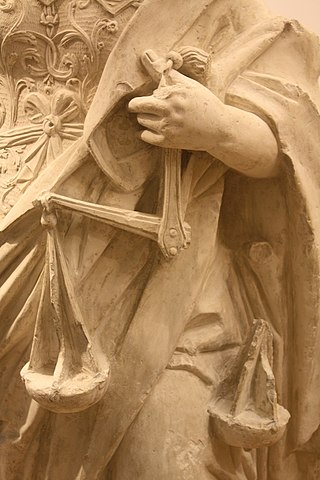 Given the recent #MeToo Movement, the Roman Catholic Church sex scandal, and the growing frequency of child abuse allegations in the context of custody disputes, the issue of credibility is crucial.

False allegations – whether of rape or child abuse which did not occur – are a serious concern.  Lives and careers can be destroyed by them.

There are factors which tend to support the truthfulness of victims.  These include the following:

None of these factors, by themselves, assure that allegations are grounded in fact.  Each, however, carries some weight.  All are present in the Catholic Church sex scandal.

Interviewers must be extremely careful not to influence a child, and inadvertently implant false memories.  Special training is necessary for forensic interviews.  The McMartin Preschool scandal is an illustration [1].  Teachers there were falsely accused of numerous acts of sexual abuse with the children under their care.

Both children and adults can, of course, have ulterior motives for making an accusation.  Publicity for its own sake, and monetary gain are among these.  They must, insofar as possible, be ruled out.

Despite this, 90% or more of rape allegations are shown to be legitimate [2].  Few false accusations of sexual assault ever result in a criminal conviction [3].

The Feather of Truth

The Egyptian goddess Maat was said to weigh the hearts of the dead against the feather of truth.  Only if the scales of justice balanced, were the dead permitted to proceed to the afterlife.

Likewise, the God of the Bible cannot be deceived:

“And He [Christ] said to them, ‘You are those who justify yourselves before men, but God knows your hearts.  For what is highly esteemed among men is an abomination in the sight of God‘ ” (Luke 16: 15).

We, in this life, cannot see into men’s souls.  With the help of credible witnesses, however, we can assess their actions.