Maria was finally able to join her sons and their father in the United States…in the summer of 2021.  However, their father became abusive with Maria and tried to keep the boys from her.  With the help of the police and her sister, she was able to retrieve her sons and move into a place of her own.  However, Maria…was scared that he would use the court system to take  her sons from her.” END_OF_DOCUMENT_TOKEN_TO_BE_REPLACED 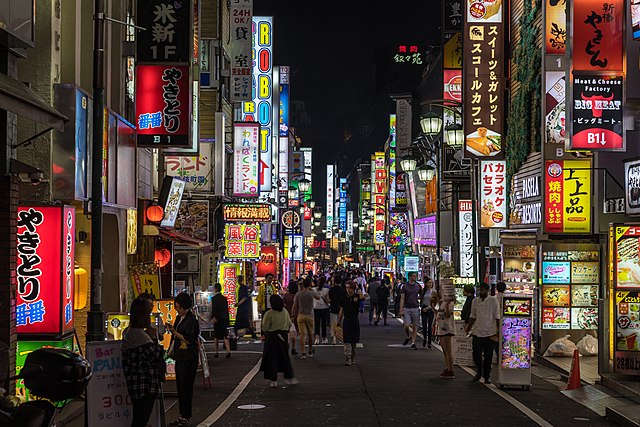 In one survey, 58.2% of the 650 victims injured did not feel their problem warranted police help [1B].  Another 34.3% did not seek police intervention because they believed themselves partly at fault, while 22.3% felt police intervention would be pointless.  Many did not recognize that they had been victimized. END_OF_DOCUMENT_TOKEN_TO_BE_REPLACED

Tragically, this is not the only situation in which illegal immigrants are vulnerable to exploitation.  Fleeing poverty and violence, an estimated 17,000 to 19,000 immigrants are trafficked into the United States each year [3]. END_OF_DOCUMENT_TOKEN_TO_BE_REPLACED

Innocents – Lost Along the Way

“Then Herod, when he saw that he was deceived by the wise men, was exceedingly angry; and he sent forth and put to death all the male children who were in Bethlehem and in all its districts, from two years old and under…” (Matt. 2: 16).

Innocents are still being slaughtered. Some die quickly by sword or gunshot, some die slowly by disease and starvation.  And some die at the hands of those who should love them.

Have a Merry Christmas!