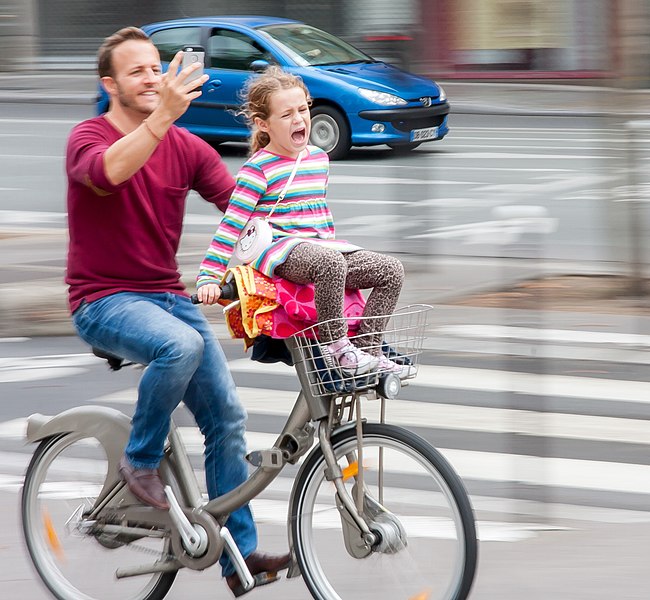 Emotional abuse is an underrated form of abuse, but no less damaging for that.

The warning signs of emotional abuse include the following [1]:

The parent who rejects his/her child will constantly blame, belittle, or berate that child.  The parent unconcerned about his/her child’s well-being may refuse offers of help for that child’s school problems.

On the other hand, a parent can be so self-involved that his/her child becomes little more than a pawn for manipulation.

This series will continue next week with Part 3 – Physical Abuse