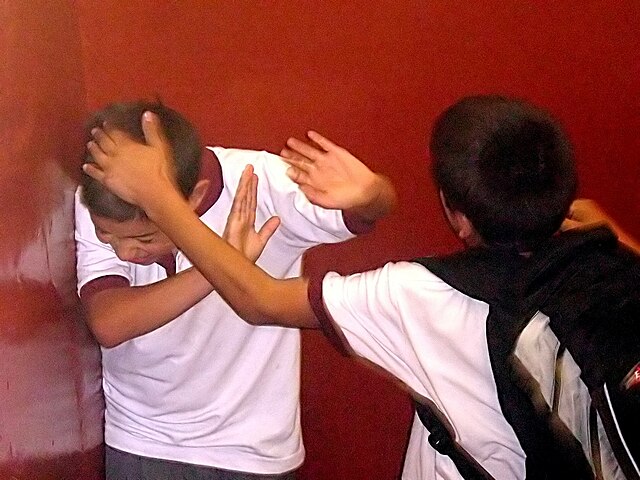 An investigation by the Associated Press uncovered an astounding 17,000 official reports of sexual assault by students in elementary and secondary schools over a four-year period [3A]. END_OF_DOCUMENT_TOKEN_TO_BE_REPLACED