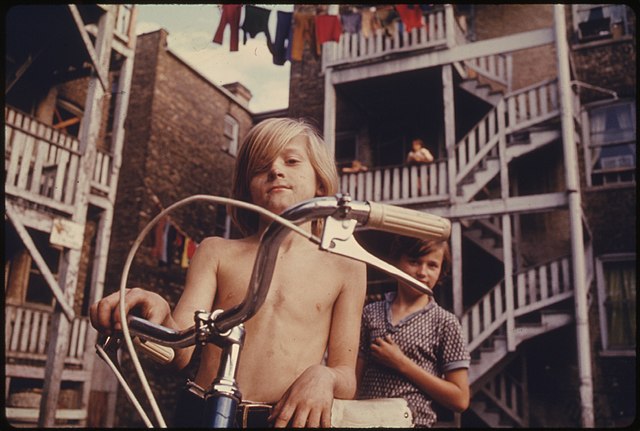 People who have been repeatedly downtrodden – deprived of basic necessities, cheated of their rights by abusive landlords and the host of other scam artists who prey on the poor – will forget that they have a voice, and throw in the towel (already exhausted). END_OF_DOCUMENT_TOKEN_TO_BE_REPLACED