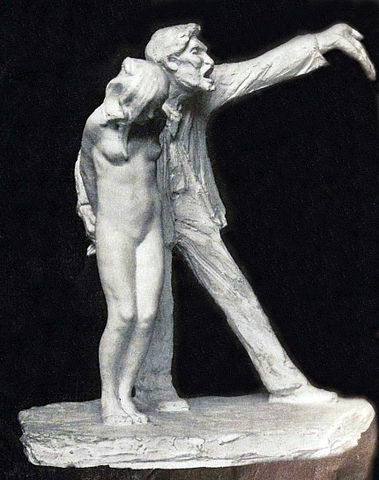 According to the National Crime Information Center, there are some 435,342 children currently missing in the United States.  While custody disputes account for a large percentage of the children reported missing,  the suspicion by law enforcement is that the remaining children – at least those still alive – are being trafficked. END_OF_DOCUMENT_TOKEN_TO_BE_REPLACED