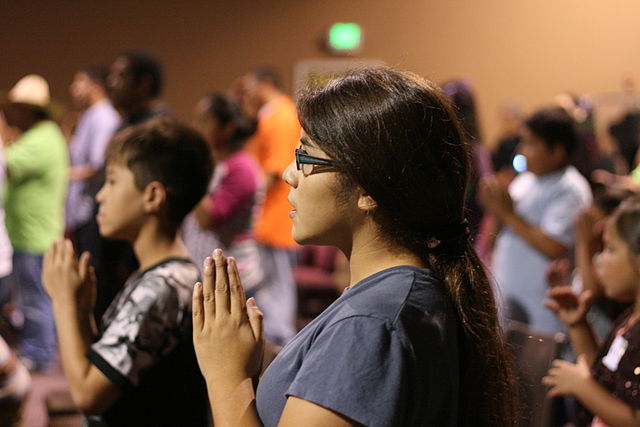 Victims who report rape and incest may be sent to “mental health” facilities or threatened with excommunication. END_OF_DOCUMENT_TOKEN_TO_BE_REPLACED