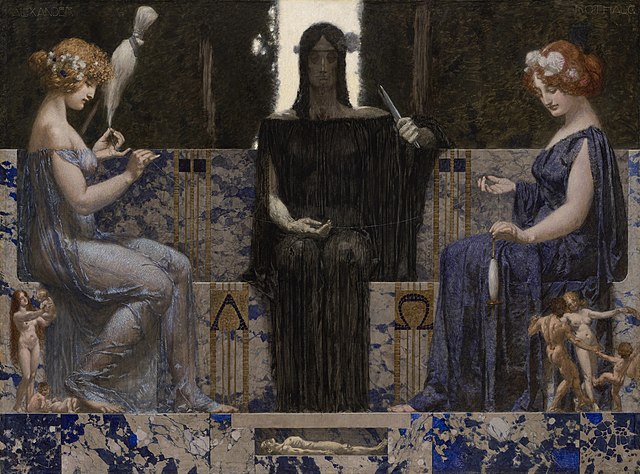 What such a belief does not do is place responsibility where it truly belongs, i.e. on the predator.  That can be appealing, since we need not confront the excruciating truth that we were not loved as we deserved. END_OF_DOCUMENT_TOKEN_TO_BE_REPLACED