Christian Marriage and the Misuse of Scripture, Part 3 – Forgiveness 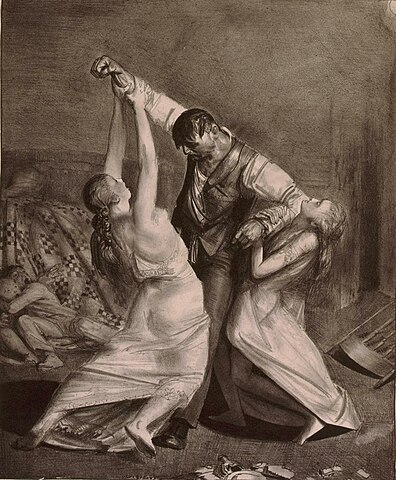 We continue this series on abuse in Christian marriage with the widely misunderstood topic of forgiveness.

Christians are called on to love their enemies, to forgive those who persecute them (Matt: 5:44; Luke 6: 27-29).  The Lord’s Prayer contains the line, “Forgive us our trespasses, as we forgive those who trespass against us” (Matt. 6: 12).

“Forgiveness Requires that a Woman Return to an Unsafe Marriage”

But the assertion that forgiveness requires a woman to return to an unsafe marriage is patently false.

Forgiveness and trust are distinct from one another.  A Christian woman may choose to forgive her husband’s caustic comments, his violence and brutality – electing not to waste any more of her life in bitterness or regret.  She need not live in fear under his roof, and run the risk of additional harm to herself or children.

“There Is No Escape from Marriage but Death”

Many an ignorant minister has described submission to the point of death as the hallmark of a Christian woman, and divorce as more harmful to children than a childhood spent in an abusive home.

However, the biblical right of self-defense supersedes any duty of “submission” to an abusive spouse.  Women and children were not ordained as sacrificial lambs to the tempers of men.

This series will conclude next week with Part 4 – Public Shame

11 responses to “Christian Marriage and the Misuse of Scripture, Part 3 – Forgiveness”