Christian Marriage and the Misuse of Scripture, Part 4 – Public Shame 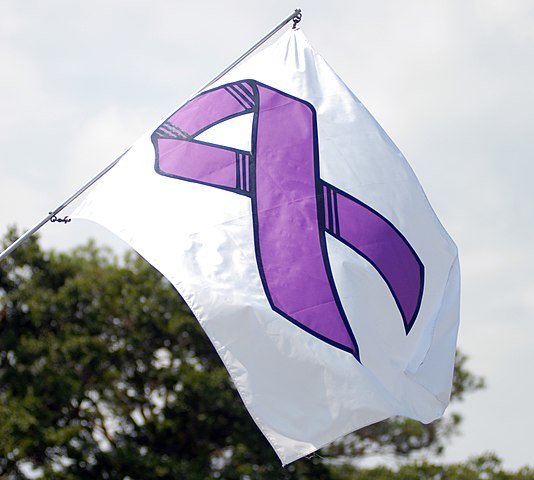 Women are often reluctant to make abuse public, as if their lives did not matter.  Speaking out about domestic violence, and seeking help for it, are said to bring shame on the family and the church.

The truth is that abuse starts an avalanche of harm that can extend for generations.  Whatever consequences flow from domestic violence, they result from the abuser’s actions – not the attempts by his victim to defend herself and her children, or escape the abuse.

The Catholic Church sex scandal illustrates how bad the organized church is at dealing with victims.  Focus Ministries http://www.focusministries1.org is just one Christian organization helping the victims of domestic violence, while training churches how better to respond to abuse [1][2].

Though priests and ministers have endorsed them at times, the Scriptural passages keeping women in abusive relationships are taken out of context.  Satan uses these snippets – these lies – to undermine women’s faith, and destroy their lives.

But in Christ we are set free.

“Stand fast therefore in the liberty by which Christ has made us free, and do not be entangled again with a yoke of bondage” (Gal. 5: 1).

[2]  1 Cor. 6: 1-11 and Matt. 18: 17 address conflict between Christians, and the use of secular courts.  However, church intervention was never intended to shield sinful behavior, or place lives in danger.

8 responses to “Christian Marriage and the Misuse of Scripture, Part 4 – Public Shame”