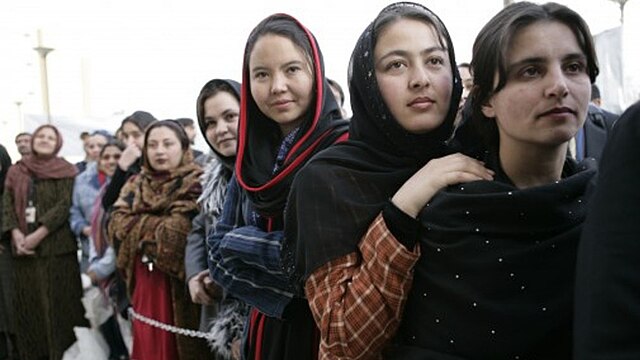 Many fear the withdrawal of US forces from Afghanistan will place in jeopardy the advances girls and women have made there in the past 20 years [1].

If the Taliban resumes control of the country (as now seems inevitable), women are likely again to be penalized for infractions such as failure to wear a burka, leaving home unaccompanied by a male, and adultery [2].  Even music will again be forbidden, since the Prophet Muhammad is thought by some to have criticized the use of musical instruments [3].

Punishments have, in the past, ranged from beating or flogging, by religious police, to death by stoning [4].

The Taliban argues that the harsh restrictions placed on women are meant to revere and protect them.  Taliban leaders have, however, been known to engage in human trafficking, selling women into slavery and forced prostitution [5].

The contrast between Radical Islam and Christianity could not be more clear.

When Christ was confronted with a woman caught in adultery, He defended her against her accusers, then instructed her to go and sin no more (John 8: 3-11).