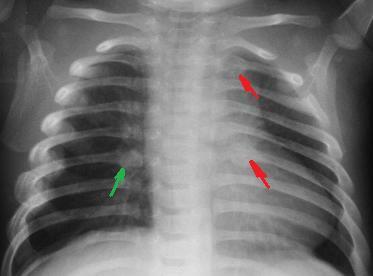 An abuser may characterize physical abuse as punishment for a perceived infraction.  But such punishment is out of all proportion to the infraction, and severe beyond a child’s capacity to understand or endure it. END_OF_DOCUMENT_TOKEN_TO_BE_REPLACED

The Humane Society advocates against cruelty to animals.  Gandhi said, “The greatness of a nation can be judged by the way its animals are treated.” Both Islam and Judaism emphasize the proper treatment of animals.

While I do not necessarily disagree, I would contend that the essential measure of a nation lies in how that nation treats its children.

The well-being of children is wholly dependent on the quality of care the adults around them provide. Those cruel toward animals are likely to be cruel toward human beings, as well. Like animals, children are helpless to defend themselves – their only response a muffled cry in the hall.

Children can be harmed with little effort.  They can be slapped, scalded, sexually assaulted, struck, and shaken to death.  Children can be starved for love and attention, as well as for bread.  Their souls may be withered by a word or glance; permanently scarred by a single unwanted touch.

We, however, are no longer children. While we may once have been abused, we now have the strength to reclaim our lives. And we have the power to oppose child abuse, wherever we may encounter it.

The congressman who paws interns, the priest who sodomizes altar boys, the teacher who seduces students, and the boyfriend who uses his partner’s children as a punching bag are now on notice.

Their behavior is under scrutiny. Their secret will out. There will be consequences.