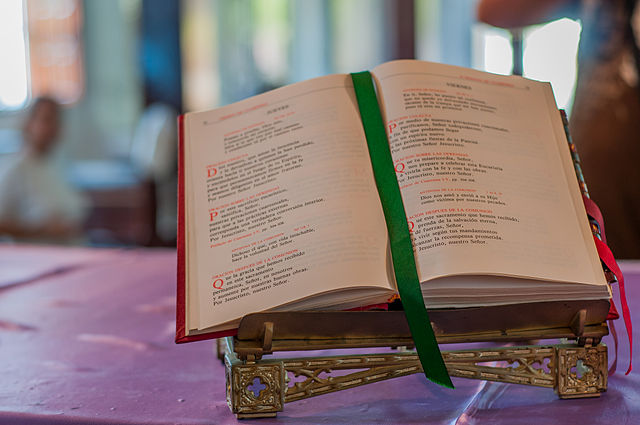 8 responses to “In the Aftermath of Abuse, Part 6 – Restoring the Relationship with God”