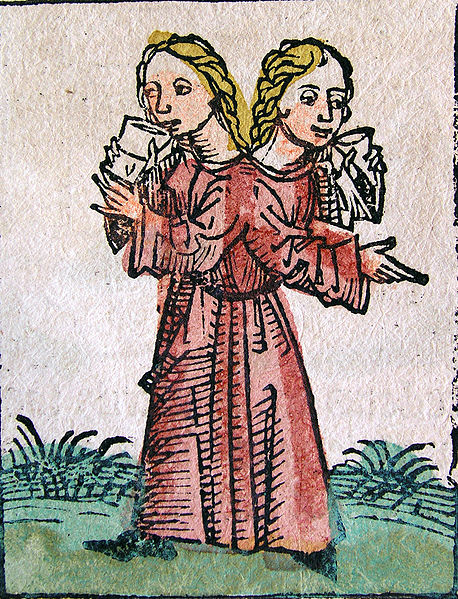 Failure becomes a self-fulfilling prophecy.  Our abusers are “proven” right.  So it seems to us.  Our failure couldn’t possibly have anything to do with the damage they inflicted on us.  Nooo.

“Being worried and afraid provided the fillip I needed to start that essay, read and digest those facts, be prepared whatever the outcome might be:  a satisfying outcome, rejection, or possibly punishment.  That is what I learned from my early childhood on.  So it follows that I would carry that into my teenage years/adolescence.  This makes complete sense.  What you learn is what you become.”

Struggling against what seemed titanic forces, we tried to please.  We tried to achieve perfection, in the hope that would win us the love that rightly belonged to us.

Children are not trained seals.  They should not have to perform for affection.  Nonetheless, we carried perfectionism with us into the school and the workplace, where it often proved useful.  Excellence is appreciated by the world (even when not recognized by our loved ones).

But perfectionism takes a high toll.  It puts enormous stress on us, requiring endless hours.  We can never relax.  Any success we may achieve is brittle, fragile.  Surely, the next project will disclose our shortcomings.  So we fear.

And perfectionism is destructive to relationships.  It sets the bar so high, neither we nor our partner can attain it.

But suppose instead we breezed through the task.  Wouldn’t that prove our abusers wrong?  Do we dare risk proving that?  Do we dare lift our heads?

Those are questions worth exploring.

“Commit your work to the Lord and your plans will be established” (Prov. 16: 3).

How then do we improve our chance for success?  How do we fight procrastination?  To do that we have to attack fear, perfectionism, and delay.

“Procrastination for me was a kind of life-line, I would say.  Putting things off until the very last moment was a way of processing profound trauma.  I can see now that procrastinating was a flawed coping device for the long-haul.  I could not know this as a child, adolescent, and young woman.  I speak in hindsight.  It is always easier to make sense of the past when you deal with it in the present.”

Our greatest fear is being found out, revealed as less than perfect.  All humanity, however, is imperfect.  We must replace perfectionism with an attainable standard.  Excellence does not require perfection.  Only God, in fact, is perfect.  Certainly, our abusers were not!

Admittedly, changing our belief system takes time.  However, if we begin early on a given task, fear is not as much of a factor.

The first draft of a report or first outline of a plan or first attempt at a project is rarely perfect and need not be.  We are, therefore, free to improvise and take chances.  Mistakes can be corrected and improvements made in the next version.  Ask MicroSoft or Apple.

The twins, procrastination and perfectionism, can at last be slain.

31 responses to “The Twins, Part 2 – Perfectionism”