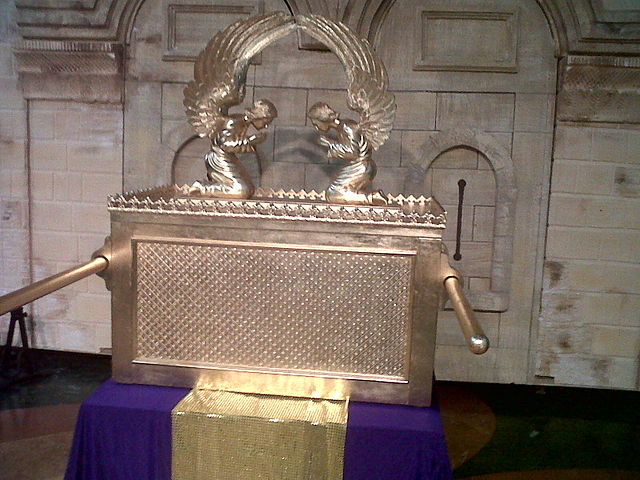 What though are we to make of predators such as these? Our first instinct is to draw back in horror, to conclude that these were not human beings at all. These were wolves. Devourers.

Are they missing some quality that defines humanity – empathy or compassion, perhaps? A moral compass? Were their actions perhaps the result of a diseased mind? Some misguided religious fervor? Were they, themselves, so tormented in childhood that they are compelled to re-enact those events?

I suggest these predators affirmatively chose evil. They deliberately placed their own selfish desires above the welfare of the children whom they stalked, often children under their care and protection. Innocence was their elixir, power their aphrodisiac.

The Nuremberg war crime trials following World War II demonstrated the banal face of evil, and the rationalization on which evil relies to excuse away its behavior. The all too human fiends preying on our children would have felt right at home.