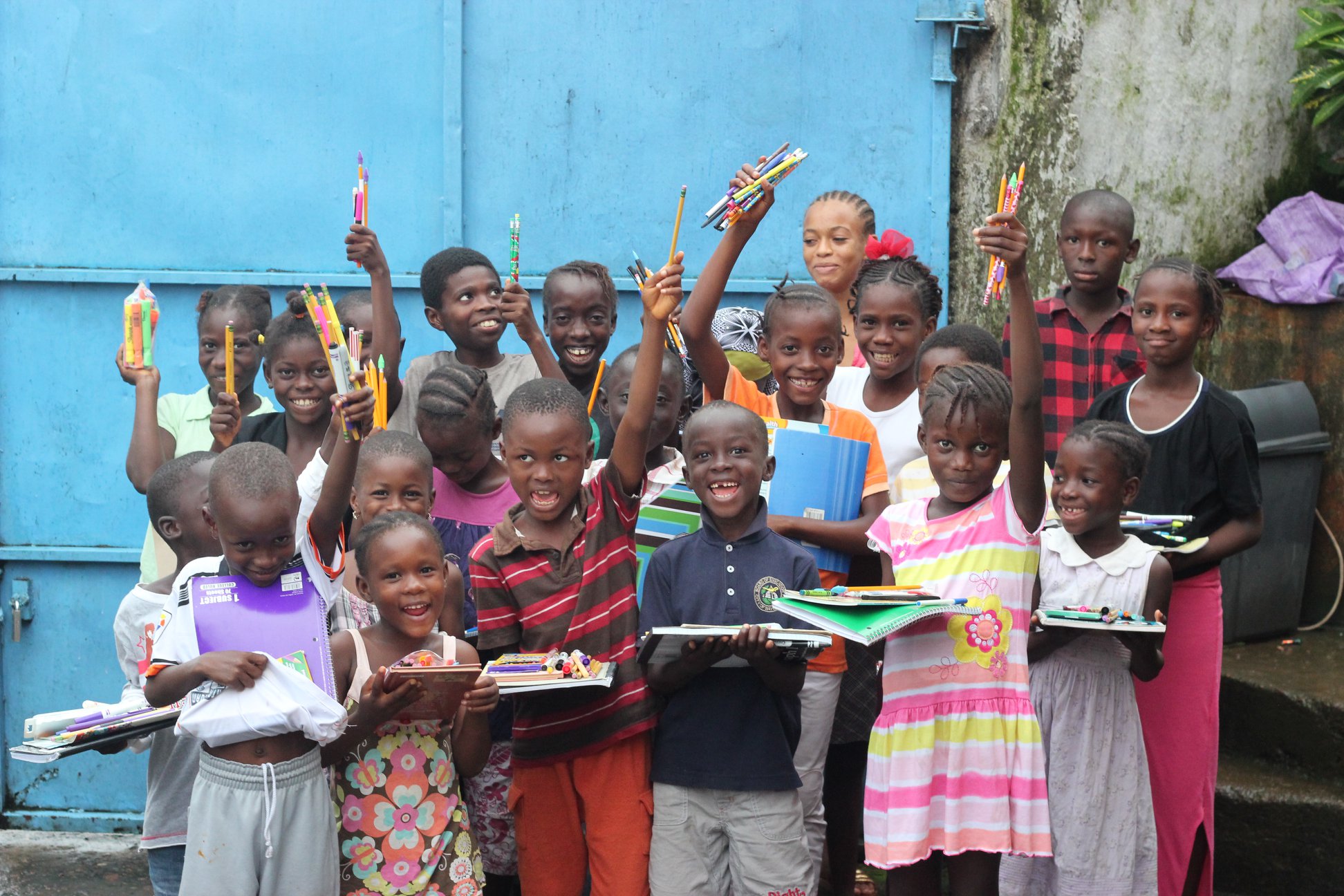 According to Save the Children, one billion children worldwide are currently out of school because of coronavirus lockdowns [1A].  Roughly half these do not have access to distance learning.

Children kept home from school are likely to lose learning and fall behind.  They are, also, more vulnerable to abuse, as there is no one to intervene on their behalf.

Expenditures on the coronavirus (and increasing poverty as a result of the lockdowns) are expected to create a $77 billion gap in education funding for the world’s poorest children, over the next 18 months [2A].  Those living in overcrowded migrant camps and conflict zones will be the hardest hit [1B].

As many as ten million children will not return to school at all, forced into the labor market or early marriage [2B].  These will be mostly girls, further deepening the educational divide which already exists along wealth and gender lines.

Teen pregnancy and child marriage are both predicted to increase. END_OF_DOCUMENT_TOKEN_TO_BE_REPLACED