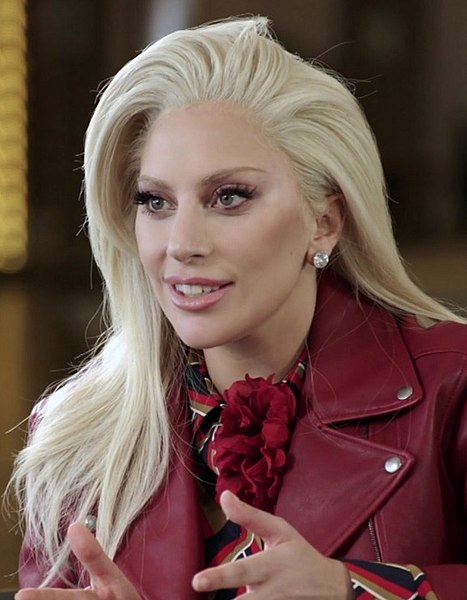 But allegations of sexual assault in the music industry are nothing new. END_OF_DOCUMENT_TOKEN_TO_BE_REPLACED