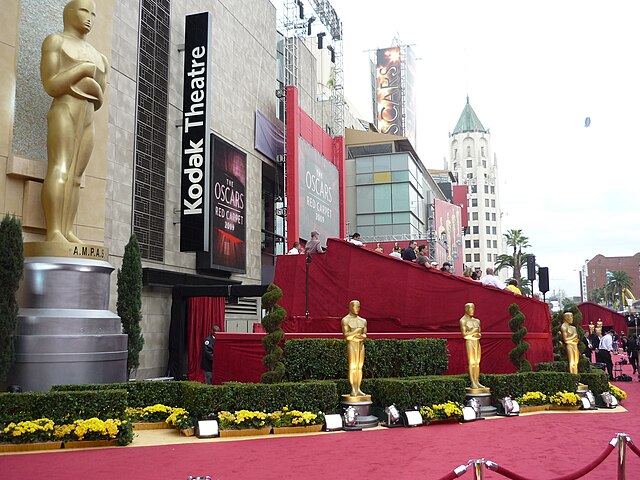 Watch Kim Kardashian on the red carpet sometime.  She smiles.  She preens for the cameras, turning this way and that.  She eats up the attention.

Many abuse victims are just the opposite.  We shun the limelight, feel awkward and uncomfortable if the spotlight is turned on us.  Instead, we prefer to go unnoticed, to fade into the background – wallflowers by choice.

Why is this?  Why is the very thought of attending a children’s play, a PTA meeting, or church service daunting?  Why is it difficult for us simply to enter a room full of strangers?

Staying at home seems so much safer.

If pressed, we are likely to say that we fear rejection.  Often, this centers around our looks.  Some feature of ours seems less than perfect to us.  Our nose is too large or our hips too wide.  We’ve been trying for the past 20 years to lose the baby weight.

If not that, perhaps something about the way we dress is inadequate, in our estimation – deficient enough so that the entire audience may gasp, and draw back from us in horror.

We do not actually believe that will happen.  But we fear it, all the same.  Fear does not require a rational basis.  Ask any child whether there is a monster in the closet.

Still, there is a clue here.  We’ve known monsters.  Been criticized by monsters for “flaws” we did not have.  Been assaulted by monsters, beaten black and blue, for our supposed defects.  Been violated by monsters, in ways we were too young to understand, then blamed for the violation.

That would undermine anyone’s confidence.  But there may be an even more compelling reason why we shy away from social activities and public events.  We were forced to navigate childhood without adult assistance.

That can leave abuse victims with a sense of inadequacy as adults.

Chances are our first reaction to a new experience will not be anticipation.  Rather, it may be panic.  What are we supposed to say?  How are we supposed act?  What if we make a mistake or fail to measure up?

Social interaction necessarily involves some uncertainty.  No matter how hard we may try, we cannot plan out every moment.  Viewed positively, this can be seen as exciting; viewed negatively, it can be seen as dangerous.  The history of abuse will incline many victims toward the latter.

Under those circumstances, just making small talk can seem like an impossible task.

Deep down, what we fear is revealing our emptiness.  Forced since childhood to function above our grade level, we presume ourselves to be lacking in some fundamental way.  Like children, we believe that deficiency to be visible to others.

What we fear is rejection not for our appearance but, more profoundly, for who we are, in effect, for having “deserved” our abuse.  No child, of course, deserves abuse.  Unfortunately, recognizing that intellectually does not mean we believe it.

Until we do, Kim Kardashian will have the red carpet to herself.