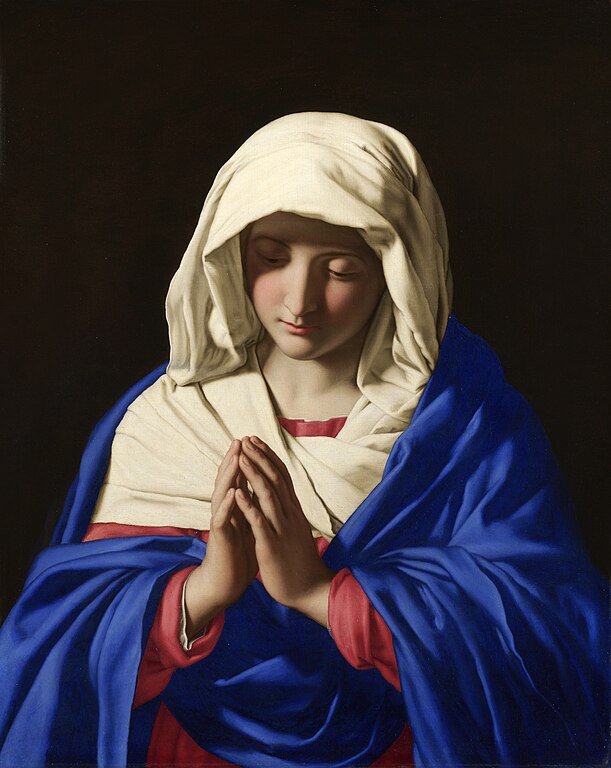 Virginity tests are, also, at times carried out on sexual assault victims to verify that rape has taken place.  Needless to say, the testing is equally ineffective for that purpose, though it is traumatic.

During a virginity test, the medical practitioner performs a digital exam to check whether a woman’s hymen (the thin membrane across the vagina) is intact, and assess on that basis whether she has had intercourse.

However, a woman’s hymen can break easily, even in the absence of sexual activity [2].  The use of tampons and sports such as horseback riding may cause the hymen to tear. Since bleeding and pain do not always occur, a woman may not realize her hymen has ruptured.

In response to popular demand, multiple locations in Britain now offer hymenoplasty a/k/a “virginity restoration” surgery which reconstructs the hymen.  So called “hymen repair kits” are, also, sold online.  These generally contain vagina tightening gel, and one or more packets of fake blood (presumably to be used on the marital bed).

Long before DNA testing came into use, virginity testing was a way to assure that the children of a particular union would be the offspring of a certain father and no other.  It is tragic that virginity remains the measure of a woman’s virtue and status in society.

The World Health Organization views virginity testing as a violation of human rights, and would like such testing banned.  France is considering a ban, but experts warn that a black market could result.

Mary, the mother of Christ, conceived Him by the Holy Spirit.  Her virginity, too, was questioned.  Like her modern contemporaries, Mary could have been banished from her village which often meant prostitution.  She could have been sold into slavery or stoned to death.

Despite that, Mary submitted to the will of God for her life.

And she continued to maintain the truth, even when to lie – to attribute Christ’s conception to Joseph or a Roman soldier – might have kept Him from the cross.  That is powerful support for her veracity.

Purity, in other words, is a quality of the soul (Matt. 5: 8).  It cannot be measured using specula or calipers.  Purity cannot  be stolen or damaged, no matter how badly the body is violated [3].  Nor can it be restored with any kit.

What Christians believe can restore purity is the blood of Christ (1 John 1: 7).

[1]  Business Insider, “UK medical clinics are selling controversial ‘virginity tests’, even though the WHO says they don’t work and can traumatize women” by Grace Dean, 11/27/20, https://www.businessinsider.com/uk-clinics-sell-virginity-tests-which-can-traumatize-women-bbc-2020-11.

[2]  UK National Health Service, “Does a woman always bleed when she has sex for the first time?”, https://www.nhs.uk/common-health-questions/sexual-health/does-a-woman-always-bleed-when-she-has-sex-for-the-first-time/.

[3]  Those who seek to destroy purity in another only demonstrate their own depravity.

34 responses to “Purity and Virginity Testing”