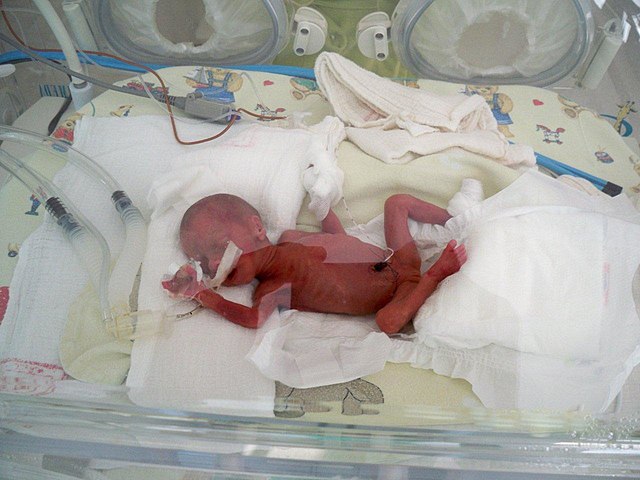 In three-quarters of these cases, the mother was implicated in her child’s death; in other instances, a boyfriend, husband, or other relative was responsible [1E].

For those addicted infants who do survive, health and developmental problems are in store. The long-term effects of Neonatal Abstinence Syndrome can include hearing and vision difficulties, as well as learning and behavioral issues.

“A mother who abuses methadone or other legal opioids can be just as dangerous to her newborn as a parent high on heroin [1F].”

Unfortunately, most states are not in compliance.

In an effort to relieve health care providers from liability, at least 36 states have policies which do not require physicians to report each case.  Many states do not require reporting if the mother is taking methadone, pain medication, or other narcotics prescribed by her physician.

Because so many drug addicted infants go unreported, no one knows precisely how many children are killed or injured by addicted parents [1G].

[5]  Pediatrics, “Mortality Within the First 2 Years in Infants Exposed to Cocaine, Opiate, or Cannabinoid During Gestation” by Enrique Ostrea et al, July 1997, https://pediatrics.aappublications.org/content/100/1/79.

31 responses to “Addicted at Birth”