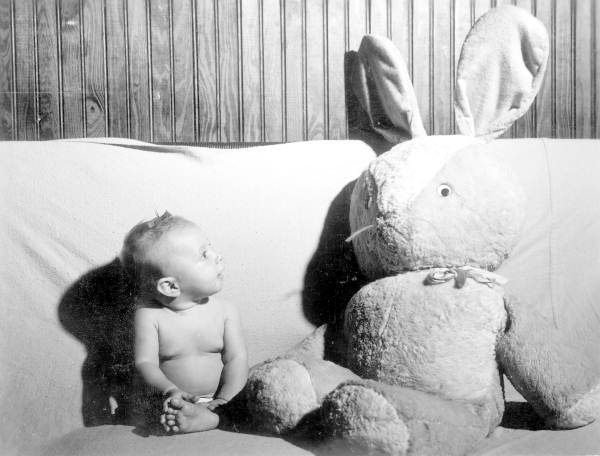 Amid all the excitement, we overlook only one thing in preparing for the birth of a child.  And that is the very thing a child needs most:  loving and responsible parents, capable of putting their child’s needs first.

Not all parents, of course, welcome the birth of a child.  And not all have equal resources.  But children come into this world, welcome or not.  At that point, their needs must be paramount.  They are precious and vulnerable.

[3]  Washington Post, “An overdose victim had more fentanyl in her than officials had ever seen. She was 18 months old” by Kristine Phillips, 1/15/19, https://www.washingtonpost.com/crime-law/2019/01/15/an-overdose-victim-had-more-fentanyl-her-than-officials-had-ever-seen-she-was-months-old/?utm_term=.453a42ae70da.