As I have said elsewhere on this website, forgiveness is a personal matter between abuse victims and their God.  Urging forgiveness on victims prematurely ignores the gravity of their trauma, and the depravity of the sins committed against them.

This amounts to a further violation.  Victims will necessarily feel that Christians are siding with the predator…even condoning the abuse.  Shockingly, in some cases Christians have been guilty of this.

Witness the Catholic Church sex scandal.  This was, at best, a product of poor judgment, and a distorted view of Scripture.  At worst, it was a cold and calculated attempt to avoid corporate responsibility, while facilitating the most heinous of crimes. 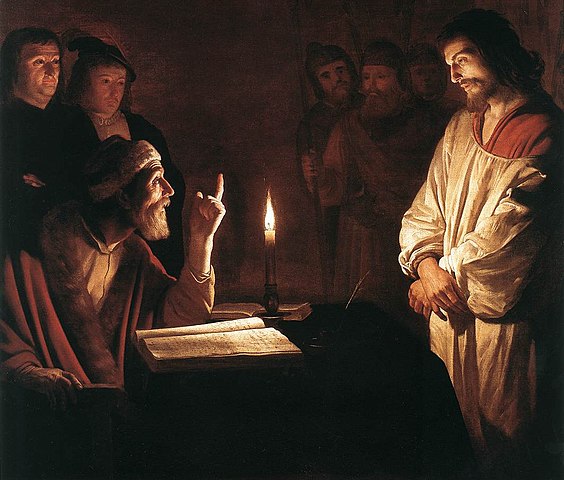 Either way, church hierarchy applied precisely the same rationale to young abuse victims, as the high priest, Caiaphas, did to Christ:  “ ‘…[I]t is expedient for us that one man should die for the people, and not that the whole nation should perish’ ” (John 11: 50).

To be clear, forgiveness is not a “warm and cozy” feeling, on the part of victims.  It is a deliberate decision by victims to leave the harm inflicted on them behind, and instead move on with their lives.

Significantly, genuine forgiveness can provide victims a release from their past which nothing else can.  The link to the predator is severed.  The hold the predator has had over victims is broken.  More than that, through God’s grace, victims are set free to heal.

Forgiveness is not inconsistent with victims’ rights.  A victim may decide no longer to expend emotional energy focusing on his/her loss.  This does not preclude criminal prosecution of the predator for the crimes s/he committed.

Criminal liability and lifelong monitoring, when imposed, are consequences of the predator’s own actions.  This is entirely in accord with Scripture.  Society must take necessary steps to protect its most vulnerable members.

Christians genuinely interested in being supportive to abuse victims should better educate themselves, both on Scripture and abuse, and should pray fervently for compassion, which – sad to say – many lack.

God is waiting with open arms for abuse victims.  They are more precious to Him than diamonds or gold.  In fact, His Son Jesus died for them.  It is this truth which Christians should strive to convey.

Wishing You All A Merry Christmas!