Tess of the D’Urbervilles 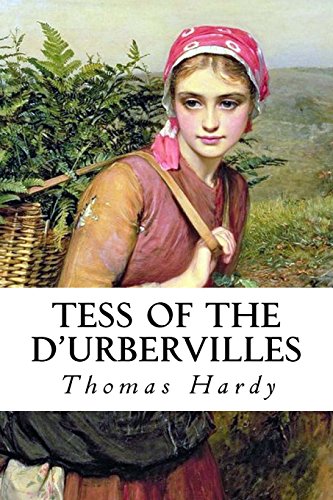 Published in 1891, Thomas Hardy’s novel Tess of the D’Urbervilles is now considered a masterpiece [1].  In its day, however, the book was seen as shocking.

An early examination of rape and domestic abuse, Tess of the D’Urbervilles is the story of Tess Derbeyfield, a simple country girl.

After a series of misfortunes, Tess is hired by the wealthy D’Urberville family but raped by their son Alec.  The following summer she delivers a sickly infant who dies shortly after.

Tess later finds employment as a milkmaid.  She falls in love with a farmer, Angel Clare, who is unaware of her past.

Since Angel confesses on their wedding night that he once had a brief affair, Tess tells him about the rape.  This does not go over well.  Angel views her as “impure”, and abandons her to try farming overseas. END_OF_DOCUMENT_TOKEN_TO_BE_REPLACED