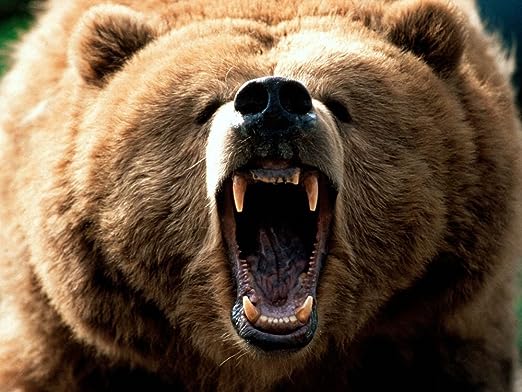 Clark (who describes herself as an “atheist, bisexual, bi-racial, homeless person”) brought suit in Nevada in what is believed to be the first case in the United States challenging critical race theory [1C][2].  Clark urges parents who agree with her to do likewise, across the country.

In Sociology of Change a/k/a civics classes in Nevada, high school students were required to publicly disclose their gender, sexual orientation, race, and religious affiliation, then attach labels such as “privileged” or “oppressor”.  Students were asked to “undo” or “unlearn” the “beliefs, attitudes, and behaviors that stem from oppression.”

When Clark’s son declined, he received a failing grade.  The litigation arising from this is still pending.

“Critical race theory is not age appropriate [at the K-12 level].  It requires that you have a nuanced understanding of race relations that children do not have [1D].”

God created all men equal, regardless of color.  We are brothers and sisters in His eyes.  Racial bias is, therefore, something we should work to correct — both on an individual and a societal basis.

Critical race theory (originally developed in a Marxist context) examines how laws in the United States have been used to support racial inequality [3A][4].  It asserts that racial bias is not only reflected in the historic record (as, for instance, by slavery) but has been institutionalized and is today systemic [3B].

Gabrielle Clark believes these issues should be open for discussion and debate in college or higher academia [5].

Proponents of critical race theory, however, blame problems among communities of color primarily — if not exclusively — on what they perceive as continued oppression by the prevailing white power structure [3C].

This tends to undermine individual responsibility, fostering instead an attitude of victimhood on the one hand (Gabrielle Clark’s specific concern) and racial guilt on the other [6][7A].  Unfortunately, it is a view that is making its way even into churches [7B].

Sexualization occurs when individuals are treated as mere sex objects, evaluated solely on the basis of their physical characteristics and seductive demeanor [8].  This is often accompanied by unrealistic standards of beauty.

Gabrielle Clark’s objection is that biological women are seen, from a woke perspective, as at the bottom of an “oppression privilege matrix”.  She does not want her daughter to accept this self-defeating proposition.  Nor does she want gender fluidity forced upon her children.

We should all be such fierce advocates for our children.

[2]  No Left Turn in Education, https://www.noleftturn.us/clark-case/.

[3A, 3B, and 3C]  Christianity Today, “Critical Race Theory:  What Christians Need to Know” with DA Horton, https://www.christianitytoday.com/ct/podcasts/quick-to-listen/critical-race-theory-racism-evangelicals-divided-podcast.html.

[5]  Though CRT as an academic legal theory is not officially being taught at the K-12 level, its tenets are being taught.  These include ideas of systemic racism and white privilege.  See, https://areomagazine.com/2022/01/18/yes-children-are-being-taught-critical-race-theory-in-k-12-schools-in-the-us/.

[9]  Parenting Science, “The sexualization of girls:  How the popular culture harms our kids” by Gwen Dewar, PhD, copyright © 2010-2019, https://parentingscience.com/sexualization-of-girls/.

Former Pennsylvania judges Michael Conahan and Mark Ciavarella who sent hundreds of children to for-profit jails in exchange for kickbacks have been ordered to pay over $200 million to their victims.