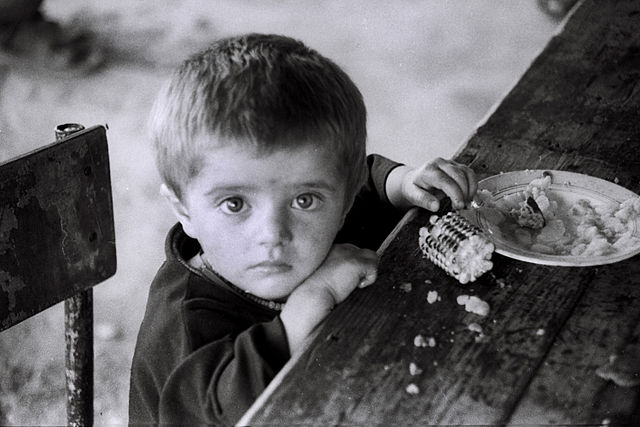 “I am blind to beauty for I have seen the ugliness of war,
My heart discard, my soul’s an open sore,
My spirit’s broken, and my body is not well,
For I have seen the smoke and fire
And passed through the gates of hell… ”

These are grave times.  Terrorism stalks the world, striking without warning or mercy.  I can think of no better analogy for abuse.

Little wonder that Post Traumatic Stress Disorder (PTSD) — first identified in the combat setting centuries ago — is common among abuse victims, as well.

PTSD can cause symptoms including nightmares, hyper-vigilance, and flashbacks.  This anxiety disorder can contribute to isolation, panic disorder, divorce, substance abuse, depression, and suicidal thoughts.

PTSD is not, however, a mark of shame.  Abuse victims may have experienced pain and confusion, rejection, anger, and grief.  Guilt and shame are misplaced.  Not only did we, as children, not cause the abuse we were forced to endure; we were powerless to stop it.

The wounds inflicted on us were enough.  We must not inflict more.

WARNING:  Drug sensitivity can produce nightmares in some individuals.  This can occur even with drugs that are well tolerated by the population, at large.  Prozac and Effexor, antidepressants commonly prescribed to treat PTSD, are two such drugs.