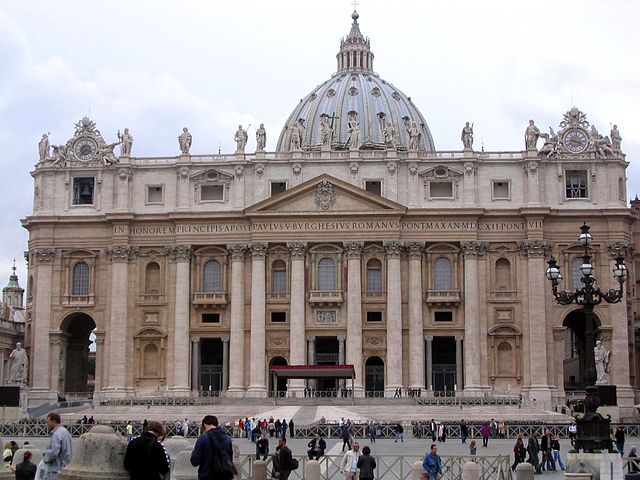 Tragically, most of the predator priests identified by this investigation will never be brought to justice.  Many have died or aged beyond prosecution.  Pennsylvania’s Statute of Limitations bars suits for monetary damages after victims turn 30 y.o.  The state cannot file criminal charges after victims turn 50 y.o.

Fifteen US dioceses and archdioceses have filed for bankruptcy protection, as a consequence of the Catholic Church sex abuse scandal.  Last month, Cardinal Theodore McCarrick of Washington stepped down – the most senior resignation to date [4][5].

The Catholic Church still does not make its investigations or disciplinary proceedings public.

The church does not release the data it gathers; has not set up an internal tribunal for bishops accused of cover-up, despite the recommendation of the Pontifical Commission for the Protection of Minors established in 2014; and allows church leaders involved in cover-up to resign without explanation.

As important, it has failed to establish guidelines on how to respond to complaints of sexual abuse or cooperate with civil authorities.

[1A and 1B]  Huffington Post, “Catholic Church Covered Up Child Abuse by 301 Priests in Pennsylvania:  Report” by Carol Kuruvilla, 8/14/18,  https://www.huffingtonpost.com/entry/pennsylvania-report-catholic-clergy-sex-abuse-scandal_us_5b2d4062e4b00295f15c56db.

[4]  Pope Francis, himself, had defended Bishop Juan Barros of Chile, long accused of participating in and covering up abuse.  Five Chilean bishops have since resigned.  See, The Guardian (Reuters), “Pope Francis in Chile sexual abuse scandal:  ‘I was part of the problem’ “, 5/2/18, https://www.theguardian.com/world/2018/may/02/pope-francis-chile-sexual-abuse-scandal-part-of-problem.