Christian Marriage and the Misuse of Scripture, Part 1 – Satan’s Lies

“Then Jesus was led up by the Spirit into the wilderness to be tempted in the desert.  And when He had fasted forty days and forty nights, afterward He was hungry.  Now when the tempter came to Him, he said, ‘If You are the Son of God, command that these stones become bread.’  But He answered and said, ‘It is written, “Man does not live by bread alone, but by every word that proceeds from the mouth of God” ’ ” (Matt. 4: 1-4).

In the wilderness of an abusive marriage, stones can all too easily be mistaken for bread.

Satan, we should never forget, is the father of lies (John 8: 44).  Familiar with Scripture, he is adept at twisting the word of God to suit his purposes.  This can cause even the most sincere among us to be misled.

Here are a few of the adversary’s favorite lies. 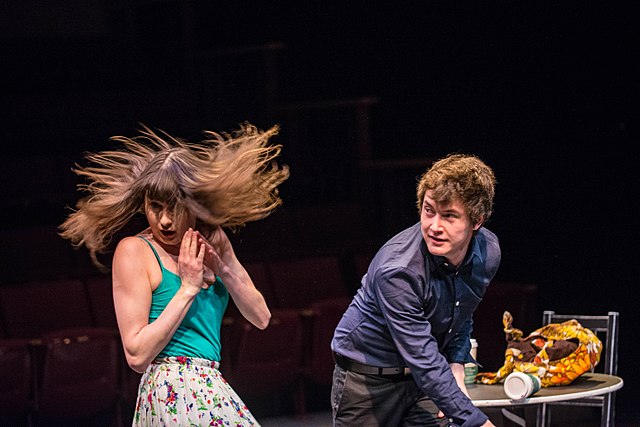 A glance at the news makes it abundantly clear that abuse is not foreign to Christians and men of the cloth.

No Christian has the right to abuse anyone – man, woman, or child, inside marriage or out.  Christ came as the Servant to all (Mark 9: 35).  But not everyone holding themselves out as “Christian” has truly accepted Christ, and sought to emulate Him.  And Christians, themselves, are not immune to sin.

“There Is No Such Thing as Rape in a Christian Marriage”

Paul was suggesting that husbands and wives not abstain from sex for lengthy periods, so as not to fall into temptation.  By no stretch of the imagination does this equate with entitlement by a husband to sex on demand, or the requirement that a wife serve as her husband’s punching bag.

Likewise, in Ephesians 5, Paul speaks of wives submitting to their husbands as to the Lord.  But he, also, speaks of husbands loving their wives as Christ loved the church (giving His life for her).

These then are pictures of marriage under ideal circumstances.

The Apostle Peter states (at 1 Peter 3) that wives may win over their husbands by good conduct.  But we are, also, told not to cast our pearls before swine (Matt. 7: 6).

Clearly, neither Apostle could anticipate the level of domestic violence in the 21st Century [3][4]:

It is hardly likely that Peter or Paul would approve.
—
[1]  The Christian Post, “PA Pastor Convicted of Murdering Second Wife Profiled on ’48 Hours’ ” by Morgan Lee, 1/7/14, http://www.christianpost.com/news/pa-pastor-convicted-of-murdering-second-wife-profiled-on-48-hours-112130/.

[4]  While men, too, can be victims of abuse, the vast majority of victims are women.

18 responses to “Christian Marriage and the Misuse of Scripture, Part 1 – Satan’s Lies”