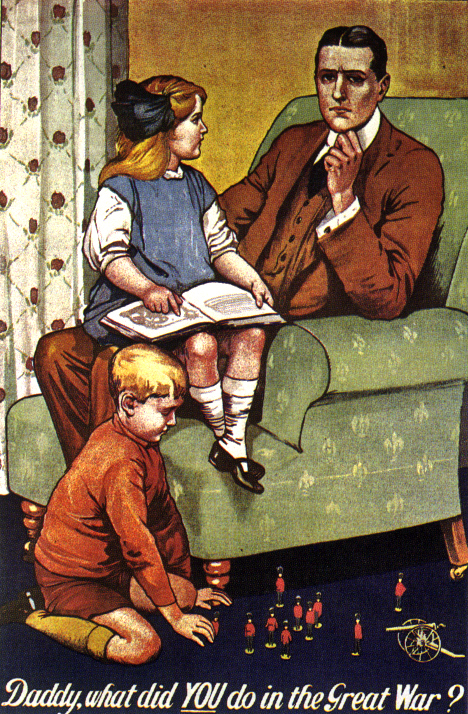 2 responses to “In the Aftermath of Abuse, Part 3 – Families”