Sexual Harassment in the Sciences 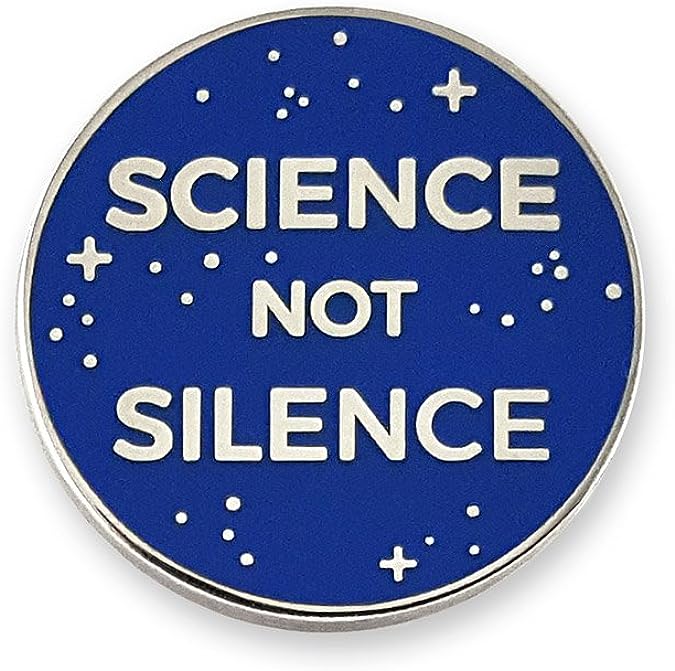 As of 2017, women constituted only 29% of the STEM (science/technology/engineering/mathematics) professionals in the United States [3C].

As research has now objectively demonstrated, major factors in this are the implicit and explicit gender discrimination and sexual harassment women face in these male dominated fields.

Nothing could be further from the truth. END_OF_DOCUMENT_TOKEN_TO_BE_REPLACED