The Link Between Domestic Abuse and Mass Shootings 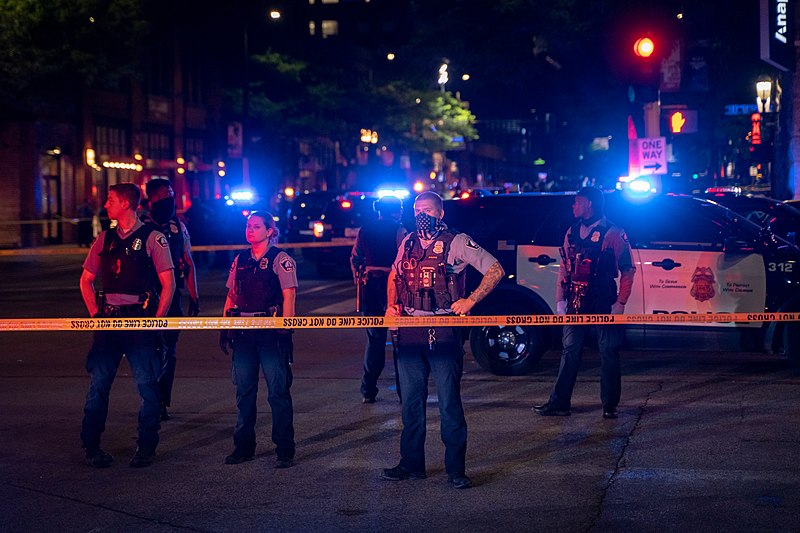 The Johns Hopkins Center for Gun Violence Solutions reports that 7 of 10 mass shootings were committed by batterers [2D].

Sex trafficking (often viewed as a separate category) must, also, be included in this mix [2E].

Not all domestic abusers will, of course, become mass murderers [5].  The link, however, is very strong.

A number of psychoanalysts believe that many mass murders have a borderline personality.

Available evidence though suggests that the vast majority do not suffer from serious mental illness (schizophrenia, other psychotic disorders, bipolar disorder, or major depressive disorder) [6].

From a Christian perspective, none of this comes as a real surprise.  We are commanded not to kill.  That commandment is straightforward.

[2A through 2E]  LA Times, “Column:  Both Sacramento shooting suspects had a history of domestic violence.  It’s a warning sign” by Anita Chabria, 4/3/22, https://www.latimes.com/california/story/2022-04-12/domestic-violence-link-sacramento-shooting-guns.

16 responses to “The Link Between Domestic Abuse and Mass Shootings”