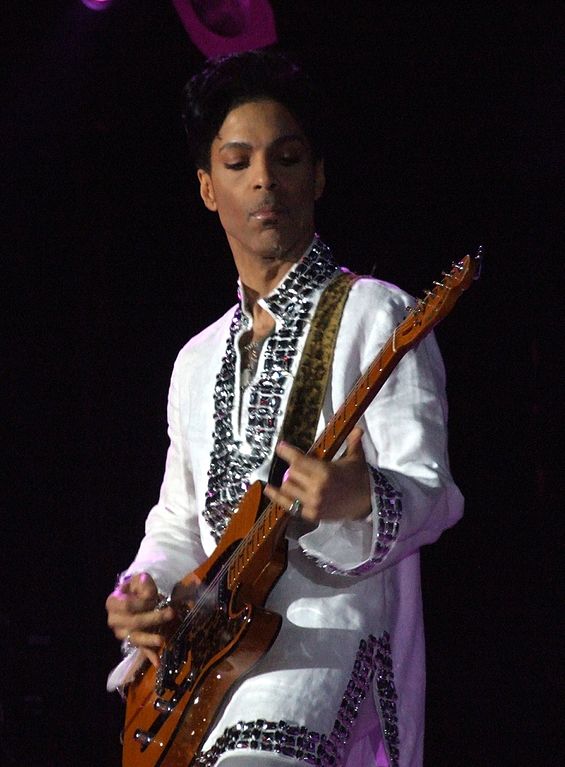 We continue our look at the lives of rock stars who have spoken publicly about their abuse.

“My mom had stuff in her room that I could sneak in and get…books, vibrators.  I did it.  I’m sure everybody does…”

Prince Rogers Nelson a/k/a Prince called the film Purple Rain (the story of a tormented boy with an unhappy homelife) his “emotional biography”, but was contradictory when speaking about the abuse he endured as a child [1B][2].

Prince’s epilepsy was viewed as sinful, and an embarrassment by his parents.  Exposed to pornography early in life, he was thrown out of the house at age 12 when his father, John Nelson, found him in bed with a girl.

“Don’t abuse children or else they turn out like me.”

-Excerpt from the song “Papa” by Prince

Musically, Prince was a perfectionist, driving all the musicians with whom he worked hard [1C].  The musical polymath, known for sexual lyrics, is thought to have bedded dozens of women during his lifetime.  He died at age 57 of an accidental fentanyl overdose [3A].

Prince was inducted into the Rock and Roll Hall of Fame in 2004, and the Rhythm and Blues Hall of Fame in 2016 [3B].  Many artists including Beyonce, Bruno Mars, Rihanna, Usher, and Alicia Keyes have cited him as an influence [3C].

“It’s funny that way, you can get used
To the tears and the pain
What a child will believe
You never loved me

You can’t hurt me now
I got away from you, I never thought I would
You can’t make me cry, you once had the power
I never felt so good about myself”

-Excerpt from song “Oh Father” by Madonna [4A]

Madonna’s relationship with her father, Tony Ciccone, deteriorated after her mother’s death from breast cancer in 1963 and his remarriage [4B].  She describes that relationship in the poignant song “Oh, Father”.

The singer has not mentioned physical abuse, but has acknowledged that her father was a disciplinarian, and that her stepmother was hard on her emotionally.

“Although it was devastating at the time, I know that it made me a much stronger person in retrospect.  It forced me to be a survivor.”

-Madonna speaking of her rape [5A]

Madonna is today ranked as the best-selling female rock artist of the 20th Century by the Recording Industry Assoc. of America.  She is the recipient of 7 Grammy Awards, and was inducted into the Rock and Roll Hall of Fame in 2008.

Though it may not at first seem obvious, there are lessons to be drawn from these fractured lives.  Here are just a few:

Perhaps the most important lesson is that victims are not alone in their suffering.

[1A, 1B, and 1C]  People, “From People Archive:  Inside Prince’s Risque – and Secretive – Lifestyle” by People Staff, Updated 4/21/16, https://people.com/celebrity/inside-princes-risque-and-secretive-life/.