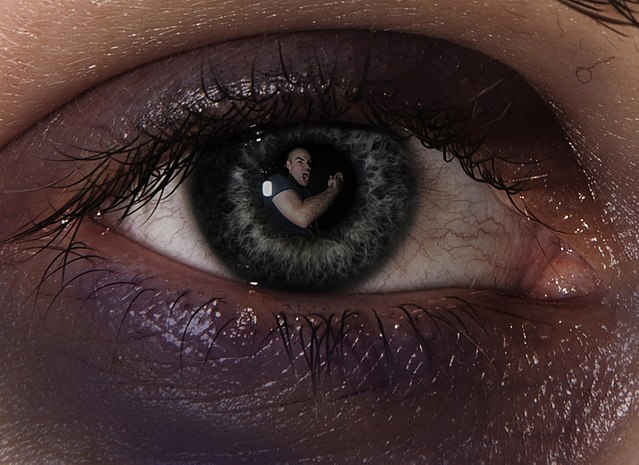 Initially, I did not know what to expect.  I assumed, if anything, that I would pity these women. That was not, however, the case.  Instead, I was in awe.

The women, themselves, came in all colors, shapes and sizes. Those I met ranged in age from their early twenties to mid-sixties. Some were pretty and petite, others statuesque Amazons.

Most had become increasingly isolated, deprived of external resources like jobs and bank accounts.

I learned this included emotional isolation from family members who frequently counseled these women to remain with abusive husbands and boyfriends, even when the nature of their abuse was revealed. “He’s a good provider.  You won’t find better.”  “You probably made him angry.”  “After all, you’ve never been a good cook.  No wonder he threw the chicken against the wall.”  “You know you talk too much.  You’d aggravate anyone.”

To maintain her sanity, one woman said she tried to make a game of the abuse, going in search of red lingerie to match the blood.