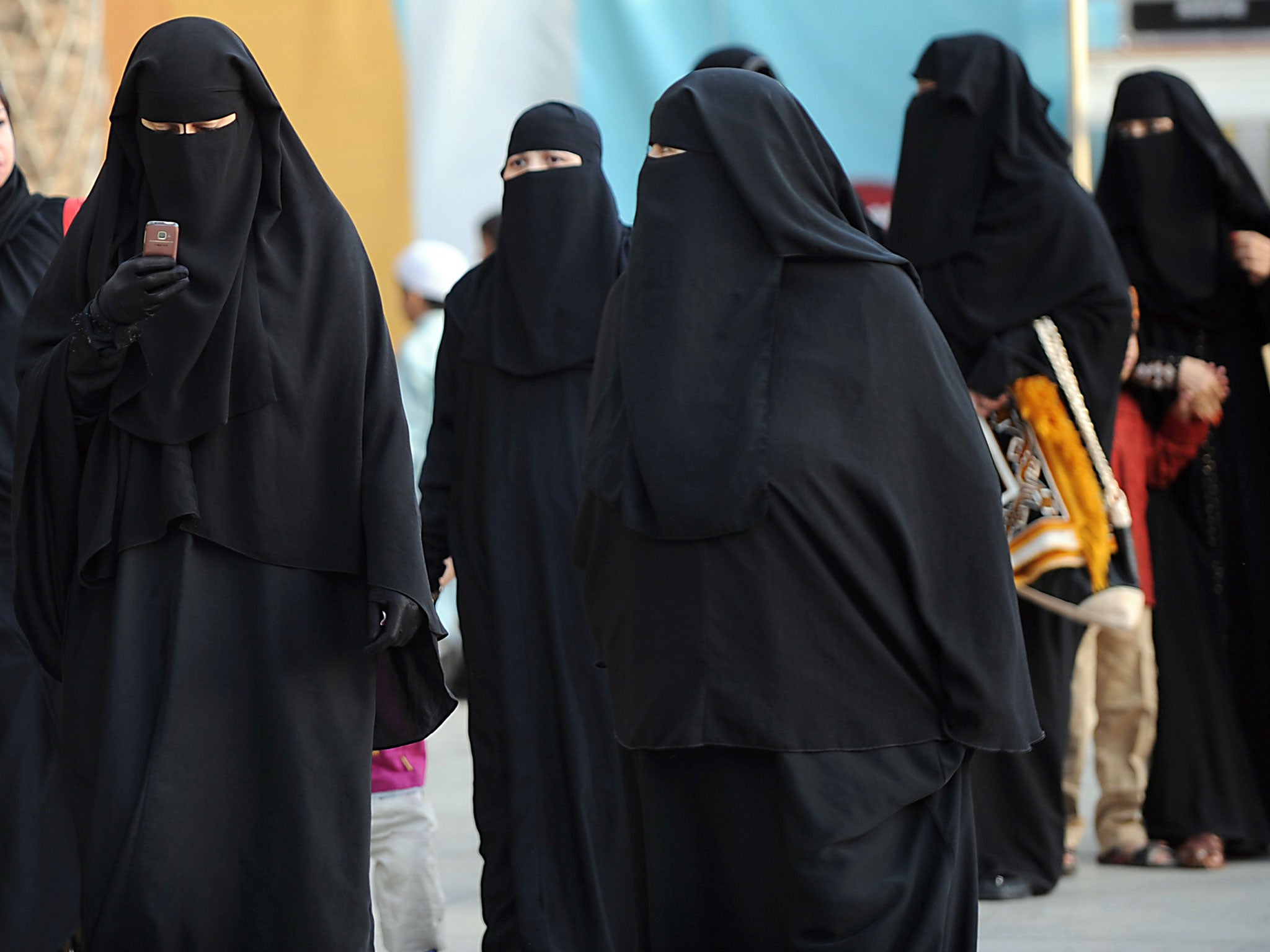 A mobile application now allows men to track and restrict the movement of women [1].  Launched by the Saudi government in 2015, Absher (“Yes, Sir”) is available for download from the Apple and Google Play stores.  The app enables men to issue or revoke the travel rights of women over whom those men hold guardianship, tracking the women through airports.

Human rights groups like Amnesty International and Human Rights Watch have lobbied for the repeal of guardianship laws, but the use of Western technology to enforce them is recent.

The Saudi cabinet did several years ago pass a ban on physical and sexual violence against women [2].  The legislation made domestic violence a crime there for the first time.