With the benefit of hindsight, we may laugh at these assessments today.  But rejection can be extremely painful, undermining our confidence and depleting our resilience.

While we cannot prevent rejection, we can moderate our response to it.

Much as we may catastrophize rejection, in the end, it is merely an opinion.  Rejection cannot compete with a Level 5 tornado…or even a drizzle, for that matter.  You cannot grow tomatoes in it. 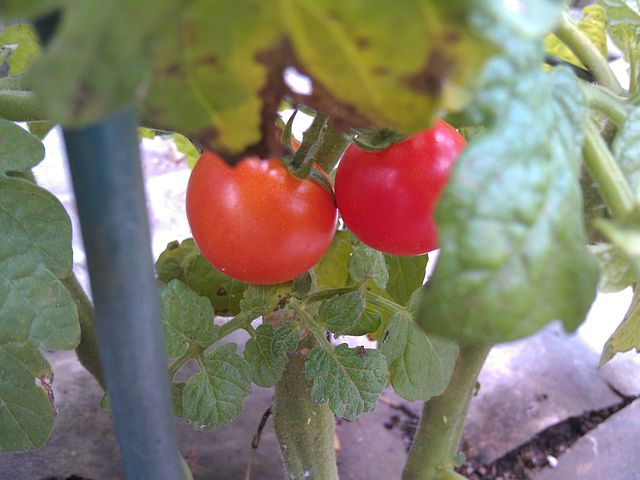 Nor is rejection the final say about our worth, our work product, or our talent.  The opinion we have of ourselves is of much greater importance.  Plant your dreams firmly in that!

—
[1] Workaholism is a risk for abuse victims.  Work can become all-consuming, drawing our attention away from unresolved issues relating to the abuse, but leaving us without time or energy for a personal life.

[2] The biblical patriarch, Abrahm (later called Abraham) is revered by three faiths: Judaism, Christianity, and Islam. He can, however, be said to have made a slow start. While he became a man of great faith, Abrahm did not always follow God’s instructions or trust God to address his needs.  Nor did Abrahm always wait on God’s timing.  Jesus, Himself, can be said to have made a “late” start in human terms, since He did not begin his ministry until the age of 30.

This series will continue next week with Part 2 – Bad Advice

11 responses to “Abuse Victims and Failure, Part 1 – A Slow Start”