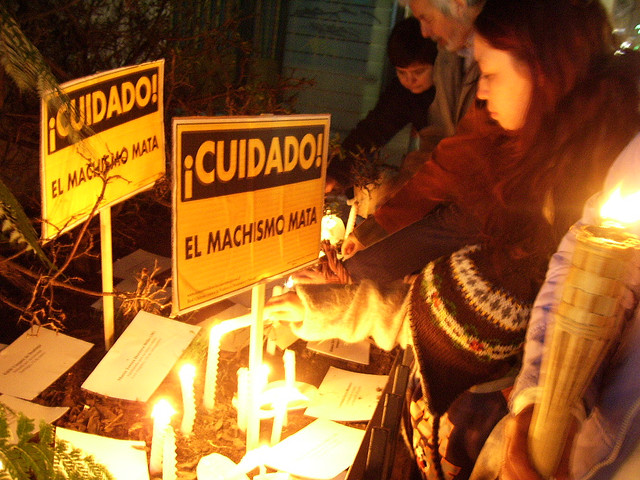 Meanwhile, Poland, Serbia, and Croatia are considering abandoning the Convention.

Violence by men against women is widely documented in the Bible.  But it is something the Bible condemns.

“Scripture is full of condemnations of violence – time and again violence is associated with wickedness and condemned as ‘detestable to the Lord’ (Psalm 11, Proverbs 3 & 10).

In particular, violence against women is condemned.  In Jewish law, rape was viewed as equivalent to murder (Deut 22:26), as was pressuring a woman physically (Deut 22:25–27) or psychologically (Deut 22:28–29) into sex….

We never see the word ‘abuse’, but the term ‘oppression’ (meaning crushing or burdening someone by the abuse of power or authority) is everywhere. The Psalms in particular portray oppression in a manner that echoes the way abuse survivors describe their abuser:  ‘His mouth is filled with cursing and deceit and oppression; under his tongue are mischief and iniquity.’  Psalm 10

This is a flawed and imperfect world which means we must work all the harder to establish justice.