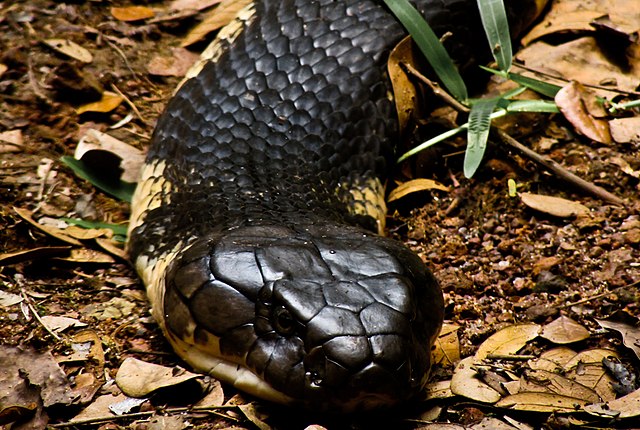 Across time and across the globe, women have been harassed, threatened, imprisoned, violated, and put to death for seeking equality with their male counterparts.

There have been political, cultural, and religious reasons given for this inequality.  But at heart is the matter of poison.  Not a chemical or biological agent of warfare (though there is a kind of war being fought), this is instead an insidious poison of the mind.

Simply put, many consider half the population of the earth – the female half, the very mothers who bore them – less worthy than the other, male half.  This toxic belief corrodes nations and cultures, along with relationships and individuals.  It establishes and enforces a power differential in favor of the male members of society which is a temptation toward abuse.

More than that, the inequality violates the laws of God.

“So God created man in His own image; in the image of God He created him; male and female He created them” (Gen. 1: 27).

Sin has, throughout history, distorted the relationship between men and women.

Though the Old Testament prophetess, Deborah, more than capably judged Israel; though women were faithful at the cross, and the first to arrive at the empty tomb; though Mary, Persis, Priscilla, Tryphena, and Tryphosa were just a few of the women who ministered in the early church; and though God pours out His spirit on sons and daughters alike (Joel 2: 28-29; Acts 2: 17-18), Christianity has not been immune to this distortion.

This skewed emphasis by the church has done greatest damage – both spiritually and physically – in regard to abuse.  Over the centuries, women have again and again been counseled by their priests and ministers to remain in abusive marriages, even at the risk of their lives.  For many of these women, the poisonous belief that they were of less value than men proved lethal.

Abuse is, of course, biblically prohibited.  Submission to another flawed human being was never intended to supersede the right of self-defense [1].

Nor does forgiveness by the victim necessarily restore trust.  That may be lost forever.  Certainly, an abused woman is not required to return to a situation she perceives as dangerous.

Christianity is the antidote to this and other poisons like it.  Male and female, let us live our faith as Christ would have us do.  Let us treat one another with kindness and respect that the warfare between the sexes may end, and the world may see in us — men and women alike — the image of Christ.

Tagged as Christian "headship", equality of the sexes, self-defense, sin, violation of trust