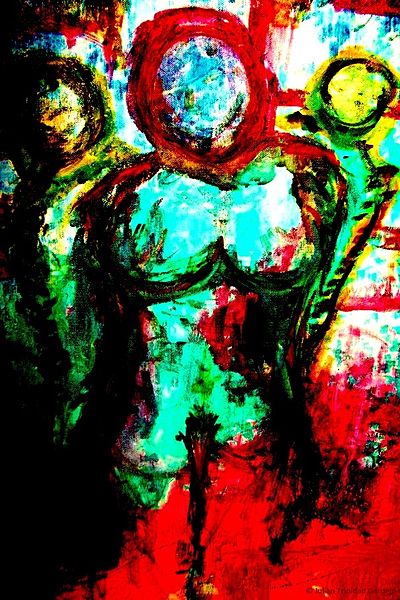 There are larger issues than crime raised, in the context of hotel security.

Why are women so often victimized by men, both in hotels and elsewhere?  Why does God allow rape and other acts of violence against women?  What are rape victims to make of God’s promises of security?  Has He abandoned them?

A.  Violence Against Women

The relationship between men and women is complex and culturally varied.  It has though been impacted by sin the world over.

While there are countless good men, who would never think of harming a woman, there are rapists, murderers, and others who take pleasure in doing just that.  Men who vent their frustrations on women, who bully and berate women, who use and desert even the mothers of their children.

Many such men do not recognize their actions as evil.  They define women – all women, including their own mothers – as less worthy than men.  In effect, less human than men.

This inequality is re-enforced to varying degrees by restrictions on the activities women may undertake outside the home, diminished opportunities for women regarding education and advancement in a given society, the treatment of women by the courts, and the stigma imposed by varying religions on women who violate such norms [1][2].

But the inequality between men and women is not of God’s making.

God allows human beings to choose between good and evil.  Crime and immorality are side-effects of our freedom of choice.  God could as easily have denied us that gift, mandating our devotion.

God loves us beyond measure (John 3: 16).  When we are hurt, He is hurt.  Hurting us in order to hurt God is Satan’s strategy, in a nutshell.

Rather than abandoning us, however, God comforts and rescues us.  Like the Good Samaritan in the parable, He binds up our wounds and makes us again whole.

[1]  In the United States, for instance, women could not vote until passage of the 19th Amendment in 1920.  As of 2015, women’s wages were still 80% those of men.  Jobs traditionally held by men tend to pay better.  Time away from work for childrearing impacts, as well.  See, American Association of University Women (AAUW), “The Simple Truth about the Gender Pay Gap”, 2017 Edition, http://www.aauw.org/aauw_check/pdf_download/show_pdf.php?file=The-Simple-Truth.

The Harvey Weinstein scandal has been discussed at length on social media.  The list of powerful men who have sexually harassed women is long and shameful.

To excuse such behavior as uninformed or a product of the times is inadequate.  To blame it on “inner demons” is specious.  Power corrupts.  The behavior happened because it was tolerated.

We should all take heed.